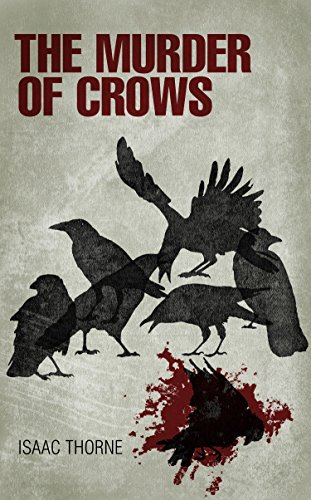 The Murder of Crows

In a near future of zero tolerance, Big Brother is not entirely born of the government. He is also your local news, your social media friends and followers, your neighbors. Everything you say and do is monitored—and judged. Almost overnight, the fabric of society has dissolved into a culture of carrions: a murder of crows. It was only a matter of time before someone found a way to capitalize on it.

Meet Internet, television, and radio sensation Nick Saint, a man who has built a media empire off the public shaming of both celebrities and average joes. Lately, Nick has noticed a disturbing trend emerging from the culture he's spent so many hard hours at work perpetuating. The crows are no longer interested in the food he's providing, and scavenging for the dirty deeds of others is getting more difficult now that all the world has learned to watch their Ps and Qs.

Can Nick continue to find fresh corpses for his starving flocks to feed on? Or will they finally turn on him instead?

THE MURDER OF CROWS is a short tale of dark comic anxiety from the mind of Isaac Thorne, a nice man who simply wants to provide you with a few fun frights. A satire of modern media and popular culture, in which people are products and their imperfect humanity is entertainment, THE MURDER OF CROWS attempts to follow the trend to what could be its ultimate end. 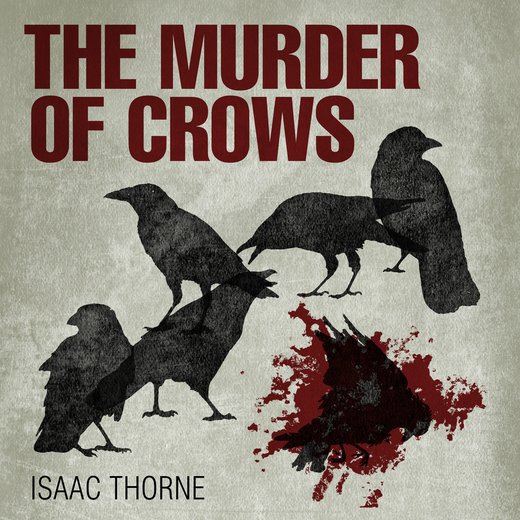