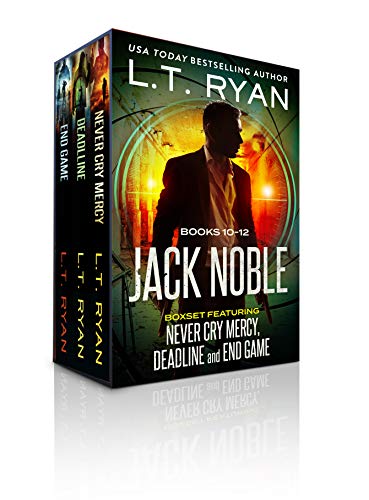 What's waiting for you inside?

Even a drifter has to stop once in a while...

Jack Noble has crossed the country, never staying too long in one spot. He's not running or hiding. He's buying time. Simply living until the day he can disappear and provide his daughter with a normal life.

But when his Jeep dies outside a small Texas town, he finds a reason to stick around for a couple days. An old friend. Someone he thought was gone from his life forever.

It quickly becomes evident that there is more going on in the town than Jack realized, and soon he's drawn into a web of secrets and lies that will forever change his life...

★★★★★ "I totally agree with the reviewer who said if you like Jack Reacher, you'll love Jack Noble."