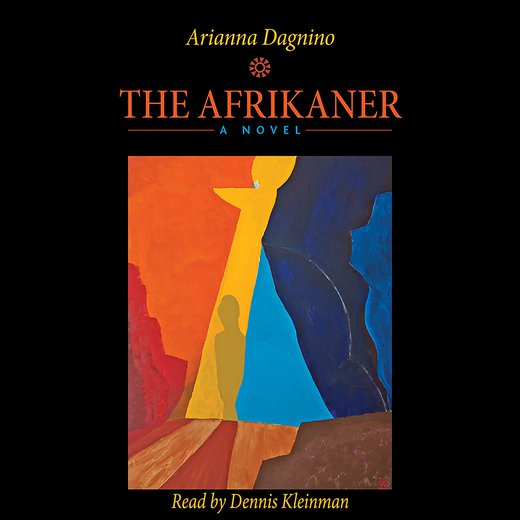 When a car-jacking in Johannesburg leads to the death of her colleague and lover, Zoe du Plessis, a palaeontologist of Afrikaner origin, is confronted with her family’s secret. As she heads for the Kalahari Desert in search of early human fossils, Zoe embarks on an inner journey into the sense of guilt haunting her people. Meaningful encounters with a San Bushman shaman, a legendary but troubled writer, a Zulu Border War veteran, and her ancestors’ diaries will reshape Zoe's sense of identity.

"An entrancing novel… Dagnino's writing demonstrates the value of restoring to the storyteller a fundamental mandate, i.e. to chronicle the Zeitgeist (the spirit of the times) wherever it may be, and especially in a country whose history has touched all of us.” – Ian Thomas Shaw, The Ottawa Review of Books

“If I were a dedicated film producer like the late David O. Selznick, I would obtain the film and TV rights of The Afrikaner before anyone else snaps them up, and turn it into another ‘Gone with the Wind.'” – John Harte, Hunt for a Double Spy

“Quite amazing and intriguing that I identified with Zoe in so many ways … and have lived parts of her imaginary life for real. Well done with your portrayal of this character. You have the gift, that’s for sure.” —Dr. Saskia Water, South African palaeontologist