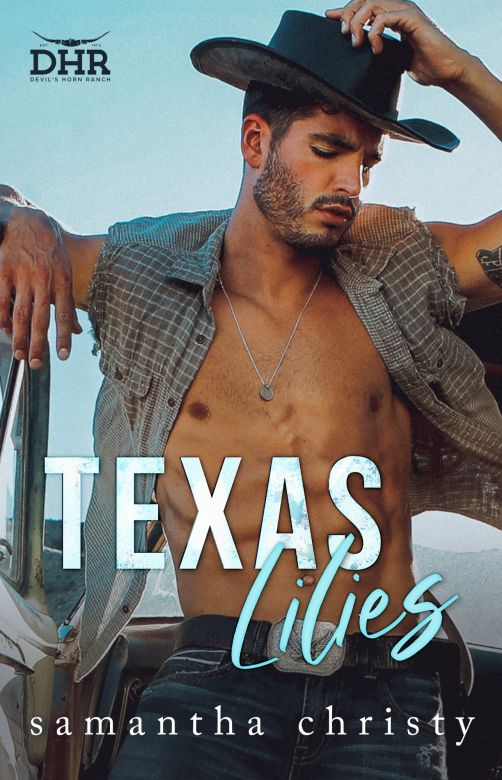 Everything is bigger in Texas.Including secrets.Devyn came here to be invisible. To run from a past that gives her no chance of a future.Until the day I pull a gun on her and fall head-over-heels in love. With her tenacity; her beauty; even her brokenness.I don’t need to fix her. I just want to help put together her shattered pieces. I know how to do it. I know broken.But in our world of untold truths, love doesn’t heal all wounds.And I’m about to find out just how deep hers are.Texas Lilies can be read as a standalone novel. It is book two in the Devil’s Horn Ranch Series. This series can easily be enjoyed out of order.