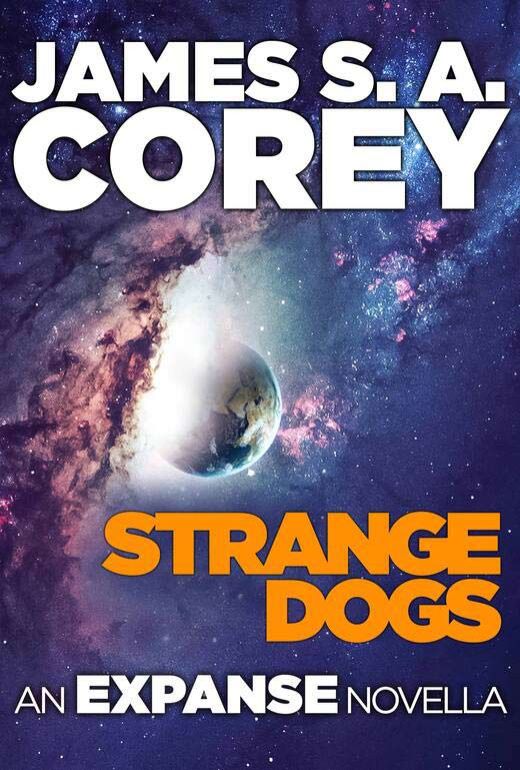 Like many before them, Cara and her family ventured through the gates as scientists and researchers, driven to carve out a new life and uncover the endless possibilities of the unexplored alien worlds now within reach.

But soon the soldiers followed and under this new order Cara makes a discovery that will change everything. 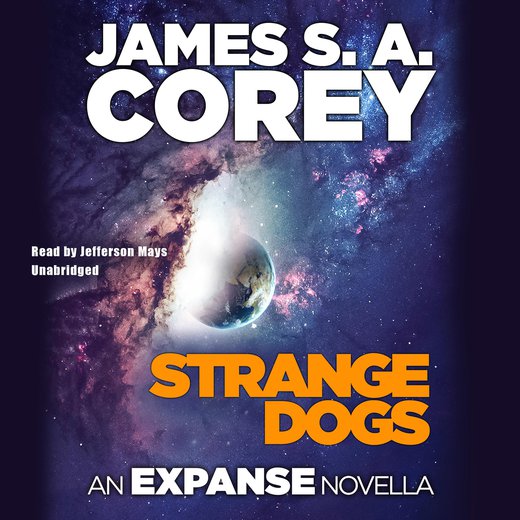 The day after the stick moons appeared, Cara killed a bird.

That wasn’t exactly right. There had been stick moons—which her parents called platforms—as long as Cara could remember. At night, they’d glowed with reflected sunlight like burnt orange bones, and in the daytime, they’d been lines of white bent behind the blue. In her books, the moon was always a pale disk or a cookie with a bite taken out, but that was Earth’s moon, Luna. Laconia was different.

So it wasn’t that they had appeared the night before she killed the bird. It was only that they lit up red and blue and gold for the first time ever. Her parents had gotten up from the dinner table and gone out into the yard, staring up into the sky, and she and her little brother, Xan, had followed. Her father stood there slack-jawed, looking up. Her mother had frowned.

The next afternoon, lying in the blue clover by the pond with sunlight warming her skin and making her sleepy, Cara watched the newly glittering stick moons swim through the sky. They were as bright in the daytime sky as stars were against nighttime black. The colors shifted on them, rippling like videos of sea creatures. As if they were a little bit alive. They drifted east to west, high lacy clouds passing underneath them, and Cara at the bottom of the gravity well, looking up into the vastness like it had all been put there for her to appreciate.

The pond was one of her favorite places to be alone. The curve of the forest ran along one side. Thick trees with three or four trunks that rose up into a knot before blooming out in green-black fronds longer than her body and so thickly packed that a few steps under them was like walking into a cave. She could find as much shade from Laconia’s bright sun as she wanted, whenever she wanted it. The blue clover beside the water was softer than her bed at home and had a smell like bruised rain when she laid on it. The brook that fed the pond and then flowed back away from it again murmured and burbled in a gentle, random concert with the chirping of the goat-hair frogs. And there were the animals that came there to drink or hunt or lay their eggs. She could lie there for hours, bringing her own lunch and a handheld to read from or draw on or play games on, away from her parents and Xan. Away from the town and the soldiers and Mari Tennanbaum, who was her best friend when they weren’t enemies. The township was five thousand people—the biggest city on Laconia—and the pond was Cara’s place away from it.

She was halfway through her tenth year, but this was only her third summer. Her mother had explained to her that Laconia moved around its star more slowly than Earth did, and then talked about axial tilt in a way that Cara pretended to understand so they could talk about something else. It didn’t matter. Summer was summer and birthdays were birthdays. The two didn’t have any more relationship than her nut-bread sandwiches had with her shoes. Not everything had to be connected.

Cara was half asleep when she heard the soft tramp of paws and the creaking of the underbrush. She thought at first it was just in her imagination, but when she tried to change the sound into music the way she sometimes could when she was dreaming, it didn’t respond. She opened eyes she hadn’t realized were closed. Bright-blue dots like fireflies fluttered and spun in the air as the first of the doglike things came out of the trees.

Its body was long and low, four legs with joints that were put together just a little wrong—like a drawing by someone who’d only ever had legs described to them. Its jaw seemed too small for its face, and its bulbous brown eyes were set at angles that made it seem apologetic. She’d never seen anything like it before, but that happened fairly often.

It was hard to be sure with the thing’s eyes set the way they were, but she thought it was looking at her. She sat up slowly, trying not to startle it. Nothing on Laconia ate people, but sometimes they could get scared, and her mother always told her that frightened things weren’t safe to approach.

The dog looked up, staring at the stick moons for a moment, and then down again at her. She felt a wave of disorientation, like being dizzy but different, and then a twinge of uncertainty. The dog stepped forward, and two more like it came out from the darkness under the trees. Then two more.

On the pond, a sunbird hissed, lifting its leathery wings to make its body look bigger and baring its soft greenish teeth. Its fury-twisted face looked like a cartoon of an old woman, and half a dozen new-hatched babies darted behind her. The first dog turned to look at the momma bird and made three sharp sounds: ki-ka-ko. The other four picked up the sound. Momma bird swiveled her head toward each of them, hissing until flecks of saliva foamed at the curves of her mouth. The ki-ka-ko cry echoed in a way that didn’t match the space around the pond. It made Cara’s head ache a little. She levered herself up to her knees, partly out of fear that the dogs might eat sunbirds, and she didn’t want to see anything get killed, but mostly because she wanted them to stop making that sound. Her lunch pack and her handheld tumbled to the clover. When she stepped forward, the dogs went quiet and turned their attention toward her, and she had the sense that maybe she was dreaming after all.

She stepped between the dogs and the water’s edge. Momma bird hissed again, but it seemed to Cara like the sound came from a great distance. The dogs drifted closer, moving around her like children around a teacher. She knew in a distant way that she should probably be scared. Even if the dogs didn’t eat people, they could still attack her for getting between them and their prey. She didn’t know why she felt that they wouldn’t.

“You can’t be here right now,” she said.

The lead dog, the one that had come out first, looked past her at the water. Its embarrassed, bulbous eyes shifted back to her.

She pointed at the trees and the darkness underneath them. The dogs went perfectly, eerily still for the space of two long breaths together, then turned and shambled back into the forest on their weirdly built legs.

Cara watched them go with a kind of surprise. It was like shouting at a storm to go away and having the rain stop. Probably the dogs had just decided that dealing with her wasn’t worth the trouble. Still, the way it had happened let her feel a little magic. Momma bird was swimming along the side of the pond now, her back to Cara. When the sunbird reached the far edge and turned, she was grunting to herself, the danger of the dogs and the girl equally forgotten. Sunbirds weren’t smart—they weren’t even particularly nice—but Cara still felt good that she’d kept them from getting eaten.

She tried lying back down on the blue clover, but her lazy half sleep was gone now. She tried closing her eyes, then watching the stick moons and their shimmer of colors, but she could feel in her body that it wasn’t coming back. She waited a few minutes to be sure, then sat up with a sigh and gathered up her handheld and her lunch pack. The sun was high overhead, the heat a little bit oppressive now, and it had been a long time since breakfast. She popped open her lunch pack. The sandwich was simple and exactly the way she liked it: two slices of nut bread, each about as thick as her thumb, with a layer of cinnamon and molasses cream cheese between them. Her mother said that honey was better than molasses, but there weren’t any bees on Laconia. Cara had only ever seen pictures of them, and based on those, she didn’t like honey at all.

She took a bite, chewed, swallowed, took another. The baby sunbirds were jumping out of the water, running on the ground, and then plopping back into the pond, sputtering and angry. Momma bird ignored their little sighs of distress, and before long they stopped trying to get her attention and devoted themselves to swimming and searching for food. Earth birds didn. . .