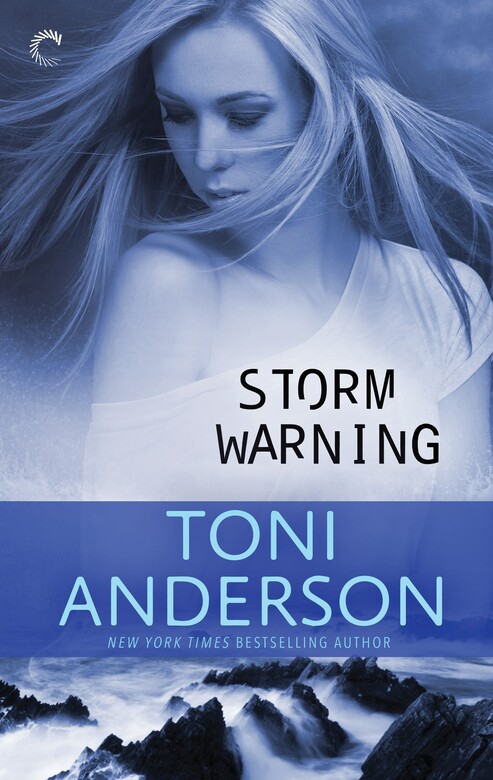 “I really enjoyed this story. The plot is full of suspense and some pretty incredible plot twists. … will have you on the edge of your seat.”

“It is exactly the way I like my romantic suspense novels to be.”

“TOP PICK! “Storm Warning is an intense, provocative paranormal romance with a suspenseful twist…This is a book that I am unquestionably adding to my keeper collection.”

“Anderson writes with a gritty, fast-paced style, and her narrative is tense and evocative.” -USA Today

Sorcha Logan is looking for peace.

Recently returned to her hometown on Scotland's craggy coast, Sorcha wants to tame the spirits that made her flee. But when she finds a corpse in the surf, she can't suppress the memory of discovering her father's body. Nor can she escape the ghosts that haunt her—or the town's conviction that she's dangerous, and a witch.

Ben Foley is looking for a killer.

An American DEA agent, Ben is in town to investigate the suspicious death of his partner. He's sure that Sorcha knows more than she's letting on—but the more time he spends with the sexy suspect, the less he can fight their illicit attraction. And the less certain he is he can protect her from being set up...or killed.

One-click with confidence. This title is part of the Carina Press Romance Promise: all the romance you're looking for with an HEA/HFN. It's a promise!

Please log in to recommend or discuss...
Toni Anderson