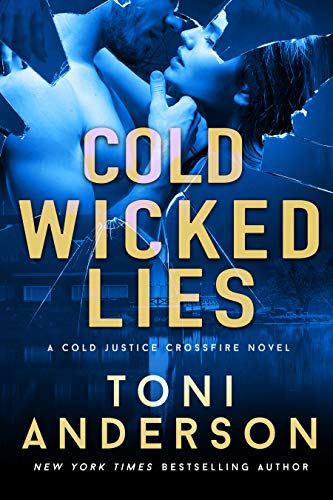 Cold Wicked Lies: A gripping romantic thriller that will have you hooked

“Another edge of the seat thriller I have come to love with a Toni Anderson novel.”

“An incredible read! Suspense, steamy romance and a rollercoaster of a ride. Opposites might just attract in this gripping page turner. Are Charlotte and Payne the perfect team?”

“I was complaining to my man this morning that I hardly got any sleep last night because of reading this early copy I got of this book, and he's like, STOP READING IT! Don't read it tonight! And I'm all NO WAY I have to finish!! It's just madly compelling and page-turny is all! It's sexy and so fascinating and yummy! I love this hostage negotiation stuff, and the hero is so vulnerable yet alpha at the same time. Also, Toni Anderson always delivers on a smart heroine in a big way, which I deeply love.”

"If you like romantic suspense where the heroine is just as badass as the hero, you're going to love Cold Wicked Lies. This series continues to get better and better, and the latest installment doesn't disappoint. I had a tough time putting it down."

In an effort to halt an armed standoff, FBI negotiator Charlotte Blood tries to unravel the mystery of a young woman's death on a remote mountainside. Pity she has to fight her stubborn, sexy, Hostage Rescue Team counterpart every step of the way.

As a highly skilled operative, HRT leader Payne Novak doesn't have time to play detective or make nice with killers who flout the law. His focus is getting inside the compound and ending the siege as quickly as possible.

Forced to work together, the battle-hardened HRT team leader and the quietly determined negotiator figure out they might have more in common than they anticipated. As the clock ticks, Charlotte discovers there are some dangers she can't talk her way out of, and the race to unearth long-buried lies becomes a matter of survival for everyone on the mountain. 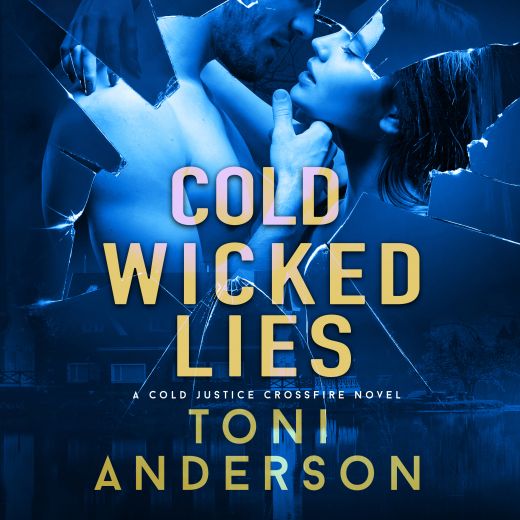