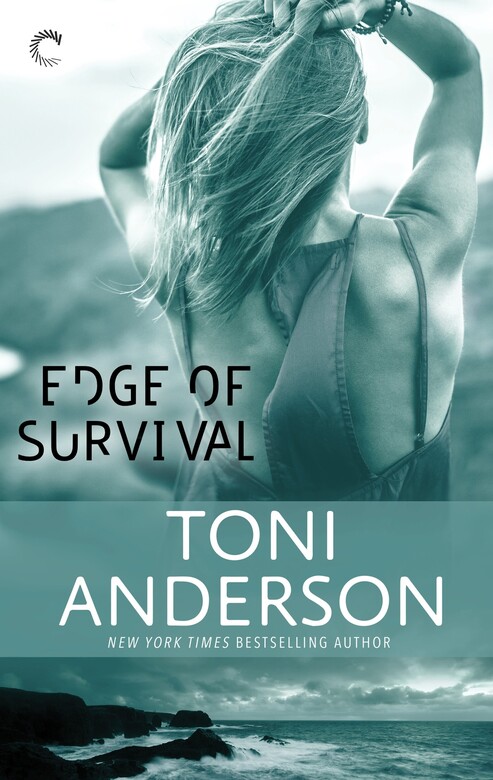 “5 Bookies: Whoever thinks a story concerning a woman who does fish research would be boring hasn’t read Edge of Survival!”

“5-STARS: Edge of Survival is so good on so many levels, you’ll like this book no matter what you usually read.”

“5-STARS: Sensual, different; romance with a bit of angst, just how I like them; Edge of Survival is a romantic suspense not to be missed.”

Dr. Cameran Young knew her assignment wouldn’t be easy. As lead biologist on the Environment Impact Assessment team, her findings would determine the future of a large mining project in the northern Canadian bush. She expected rough conditions and hostile miners—but she didn’t expect to find a dead body her first day on the job.

Former SAS Sergeant Daniel Fox forged a career as a helicopter pilot, working as far from the rest of the human race as possible. The thrill of flying makes his civilian life bearable, and he lives by his mantra: don’t get involved. But when he’s charged with transporting the biologist to her research vessel, he can’t help but get involved in the murder investigation—and with Cameran, who awakens emotions he’s desperate to suppress.

In the harsh and rugged wilderness, Daniel and Cameran must battle their intense and growing attraction while keeping ahead of a killer who will stop at nothing to silence her...

One-click with confidence. This title is part of the Carina Press Romance Promise: all the romance you’re looking for with an HEA/HFN. It’s a promise!

Please log in to recommend or discuss...
Toni Anderson