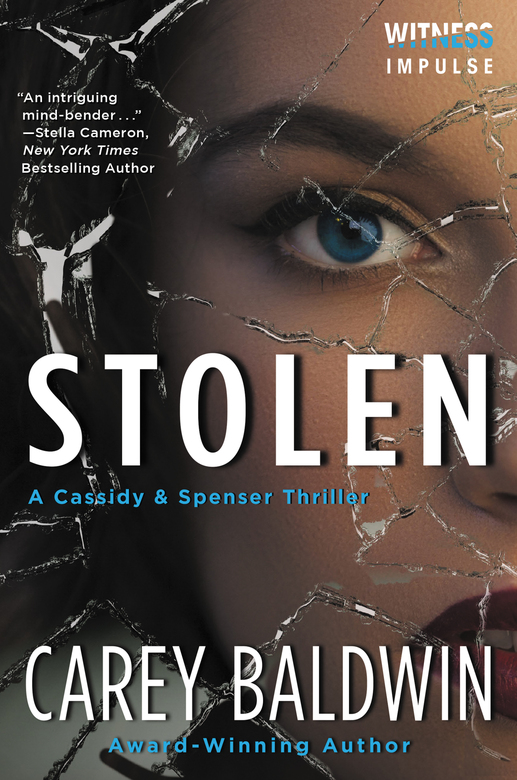 Is she missing…or a murderer?

When Laura Chaucer, daughter of a U.S. senator, vanishes from her college campus, celebrated FBI profilers Special Agent Atticus Spenser and forensic psychiatrist Dr. Caitlin Cassidy are called in. Thirteen years ago, Laura and her nanny disappeared from her family’s Denver home. Laura was found alive, but her nanny wasn’t so lucky… and the killer was never caught. Laura could identify him—if only she didn’t have a deep, dark hole in her memory.

Now she’s missing again. Did the troubled young woman run away or has the kidnapper returned? As women who look eerily similar to Laura’s nanny begin turning up dead, the Chaucer family psychiatrist renders a disturbing opinion: Laura is unstable, a danger to herself and others. Who knows what terrible secrets lurk in the shadowy recesses of her mind? Cassidy and Spenser must solve one of the most infamous cold cases ever to uncover the answer: Is Laura a killer, or is a monster still out there, waiting to claim another victim?