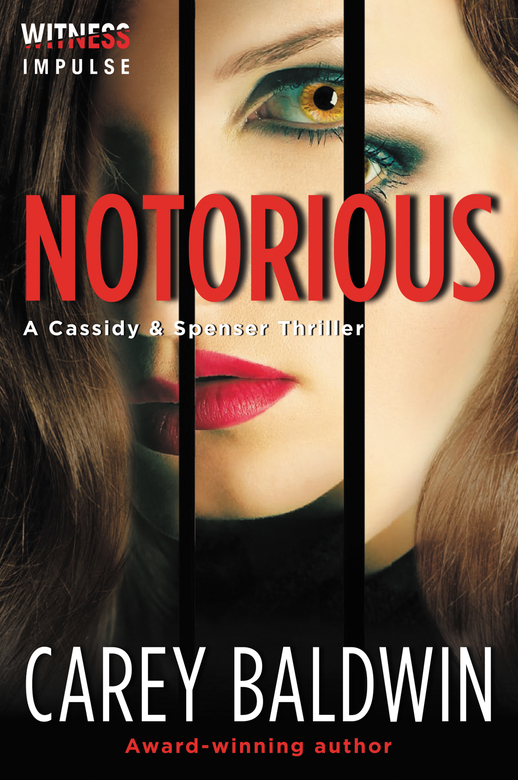 The woman everyone loves to hate is dead.

Dallas socialite Cynthia Langhorne is infamous for her beauty, her philanthropy, and her home wrecking--until she's found shot through the heart and posed nude at a fundraising ball. The case is high profile, and there's a bigger problem: Cindy is the wife of a decorated FBI special agent--the prime suspect in her murder.

When the Bureau sends FBI profiler Atticus Spenser and forensic psychiatrist Dr. Caitlin Cassidy to Texas on behalf of Dutch Langhorne, the special agent-turned-suspect, they're suspicious of the very man whose interests they're supposed to protect. But with a psycho hitman on their heels and a trail of evidence leading up the food chain, it quickly becomes clear this is no ordinary case. The truth points to someone--or something--larger than Spenser and Cassidy ever thought possible. Solving this case is no longer a matter of clearing Dutch's name--it's a matter of national security. 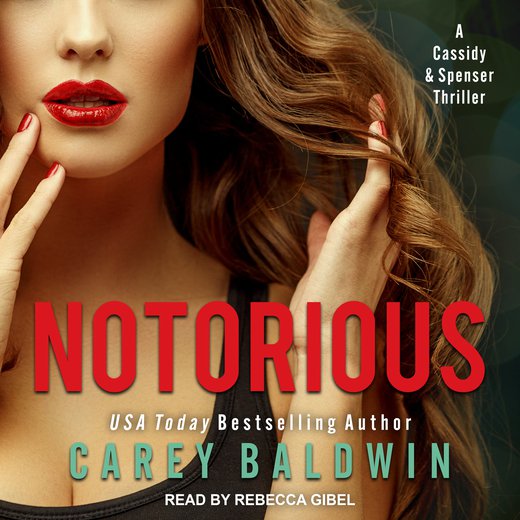