Perpetually cheerful Gwenith Donovan is pleased with life. She owns a hobby store she loves, carries on daily arguments with her chubby cat Macgregor, and maintains a meticulous comic-book collection that makes her geeky heart sing. With no need or interest in romance to muck up her happy routine, Gwen is content to spend her days managing her shop and her evenings over a pint with friends in the village pub.

Until the moment that changes everything—when Gwen discovers she might just be living in her own magickal fantasy.

As a high sorcerer, Lochlain Laird isn't used to taking orders—but even he can't disobey the Goddess Danu when she punishes him for making a life-altering choice. Danu forces Loch to leave the fae realm to protect a distracted woman on a quest. Feeling the task beneath him, Loch remains surly as he does his best to keep his charge from being killed by the evil Domnua all while trying to ignore her unexpected charms.

As the tension builds on their journey to break a centuries-old curse, Loch must learn to put his ego aside and Gwen must trust in her own powers before everything they are fighting for is lost forever. 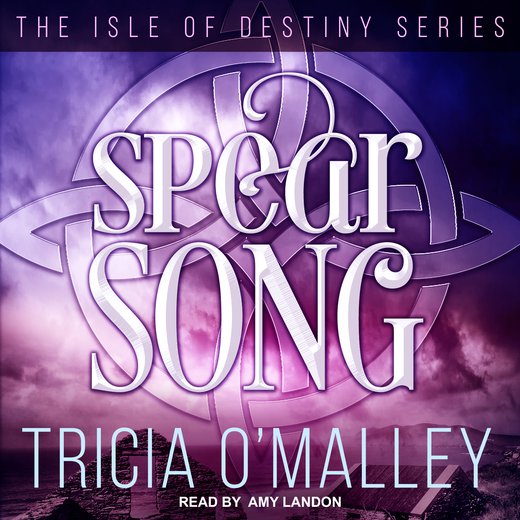 “Beware of the mermaids, with their hair of rainbow, their eyes of indigo.” –  Conny Cernik