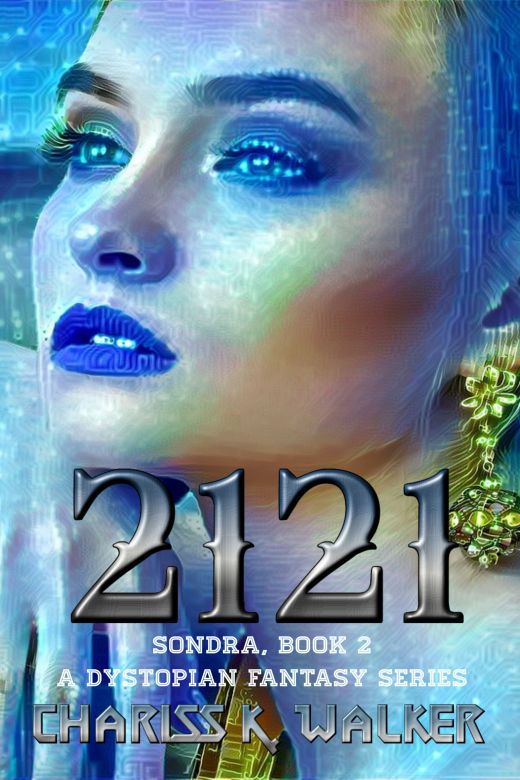 You have already met Salazar, a descendent of Serena McKay, in the first book.Now, meet Sondra, a gifted Seer, psychic, and precognitive, As one of 12 survivors who followed Salazar and Miki to the underground tunnels on that first terrible night that August City faced apocalyptic annihilation, Sondra's ability will help lead the remaining survivors.After the wealthiest citizens were spirited away to safety in spaceships, the remaining population is left to die as they face extermination. First, an unprovoked and unprecedented air raid where their city is bombed to hell. Then, biological warfare when a toxin that changes their DNA is released.Sondra's ability is vital to the continued survival of this ragtag group of men, women, and children. Together, these survivors gather over two thousand others who managed to live through the nightmarish devastation.Together, they have formed a society in an underground city they named Eden.But, can they continue to survive?•The effects of the biological weapon are now evident.•It has caused terrifying changes in people, animals, and plants.•These factions war against each other, fighting over perceived territories.Will their rivalry be the end and death of both sides?