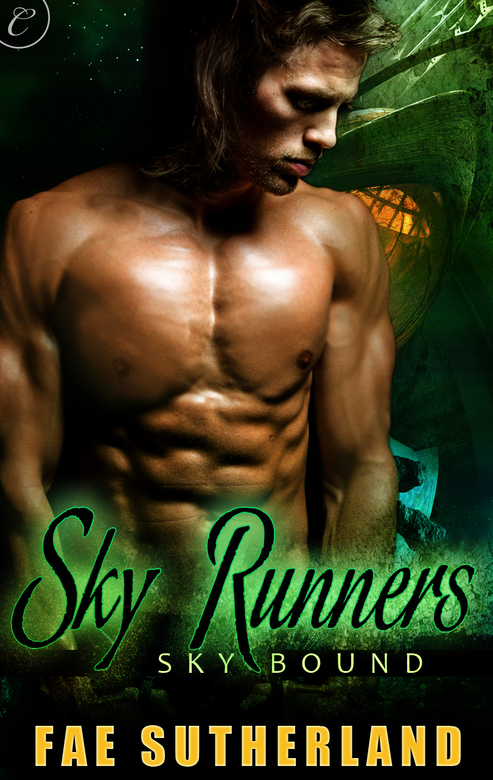 Crux Ansata second-in-command Killian O'Neal has a plan. The governor's son, Neith, has been enslaved in a high-end brothel. Killian's going to break him out, take him home and collect a reward. It's a daring mercenary rescue. What could go wrong?

A lot, as it turns out. The governor doesn't want his son back, the ship and crew are on the run from the slavers, and Neith is in withdrawal from a drug that instills in him a desperate lust.

A passionate heat flares between Killian and Neith—but is it just the effects of the drugs still in Neith's system, or could it be something more permanent? They both need time to figure out if what they have is real—but Neith has taken a valuable item from his old masters and they're not going to let him go easily. When the slavers catch up with the Ansata, Killian will have to choose between the safety of his ship and its crew, or life with the man he's falling in love with.