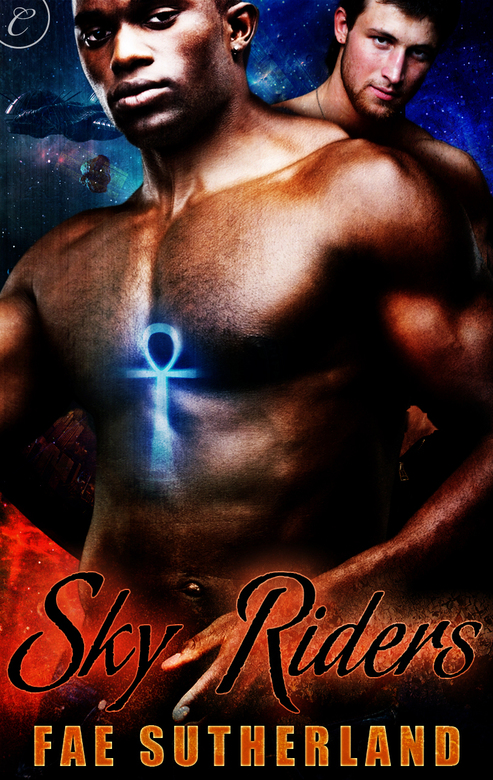 Mercenary Captain Torin Covell needs a man who knows his way around a cockpit. Ace pilot Rain needs to get the hell off-planet. Thrown together by chance, the two men form a wary partnership.

Torin has every intention of dumping Rain at the next moon, despite his intense attraction to the hotshot. In his line of work he can't afford to trust anyone, especially someone as infuriatingly charming and naïve as Rain. But first, he's got a mission to complete.