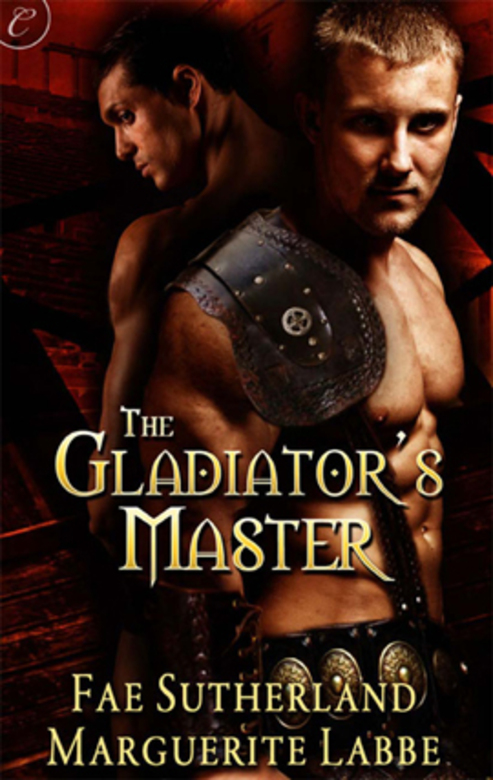 When Roman politician Caelius inherits a stable of gladiators, there is one who captures his attention above the others…one whose eyes gleam with hate, pride and desire.

Forced into slavery by Roman greed, Gaidres can barely conceal his contempt toward his new Dominus. Gaidres has a plan: kill Caelius and end the lineage of the Roman family that enslaved him. For his plan to succeed, he must make a show of respect and obedience—even when called on to service his master's desires.

Gaidres is shocked to learn that in the confines of his quarters, Caelius doesn't want to dominate his slave, but to be taken by him. The sex is explosive as they break society's taboos and, to Gaidres's dismay, they form a tenuous relationship. Even when Caelius learns of Gaidres's plans for revenge, he knows he can't live without his perfect lover. Is he willing to risk it all to tame his gladiator's heart?