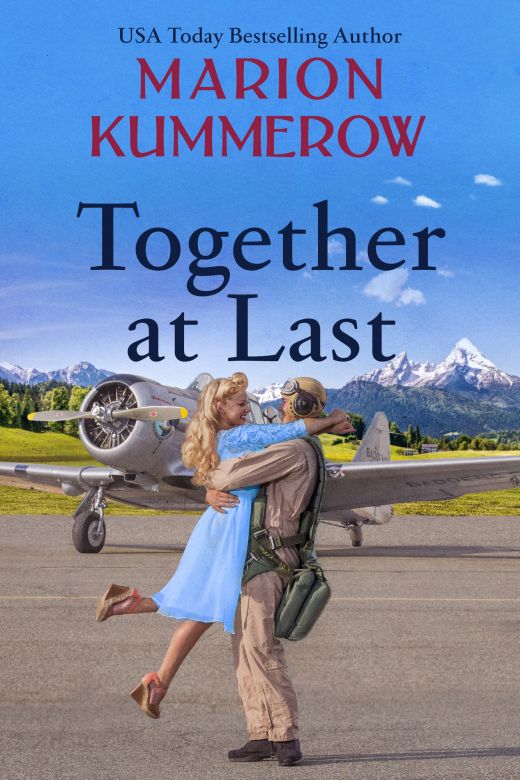 Hiding from the Nazis…
… right under their noses.Officially employed as a radio operator for the Wehrmacht, Lotte is, in fact, a spy for the British service, risking her life to defeat the Nazi forces.When her contact in the Norwegian resistance is captured, it's a race against time. The allies are advancing, but if they don't hurry and liberate Norway, the Gestapo is sure to uncover her secret. If she's caught, she'll be tortured and killed.When the tides turn, friends become foes - and enemies become allies. Without their help, Lotte will never see her family again. Follow Lotte on her agonizing flight across Scandinavia, evading both her own people and the enemies who would destroy her.You'll love this fast-paced World War 2 adventure, because everyone loves a woman of courage and valor.