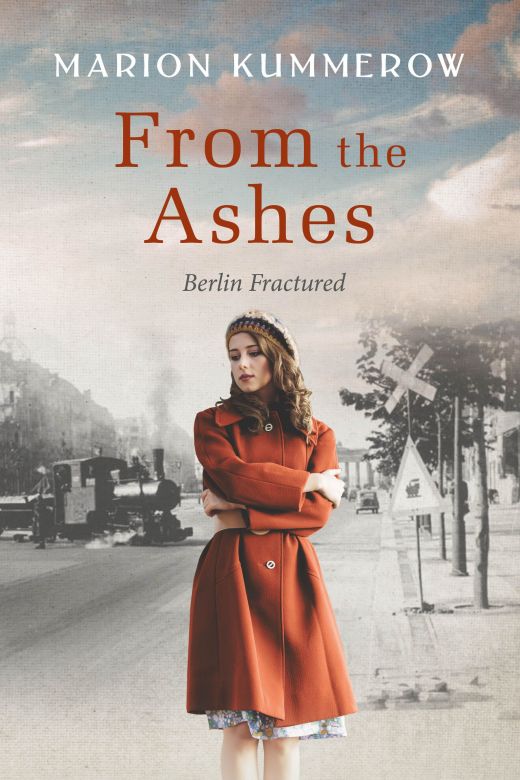 From the bestselling author of the 'War Girls Series' comes a nail-biting story about Berlin sliding into the Cold War.

The Third Reich has crumbled and Berlin is governed by the four victorious Allies.

Werner Böhm, a German émigré to Moscow, returns to his hometown with the highest hopes for a better future.

Sent by the communist party to bring freedom, wealth and happiness to the German people, he’s soon caught in a moral conflict between loyalty to his party and his ideals.

When the woman he loves is in danger, can he take the plunge and defy the party line to save her life?

Inspired by true historical events, From the Ashes is the unforgettable story of a tortured man, torn between his ideals, the iron fist of Stalinism and the woman he loves.