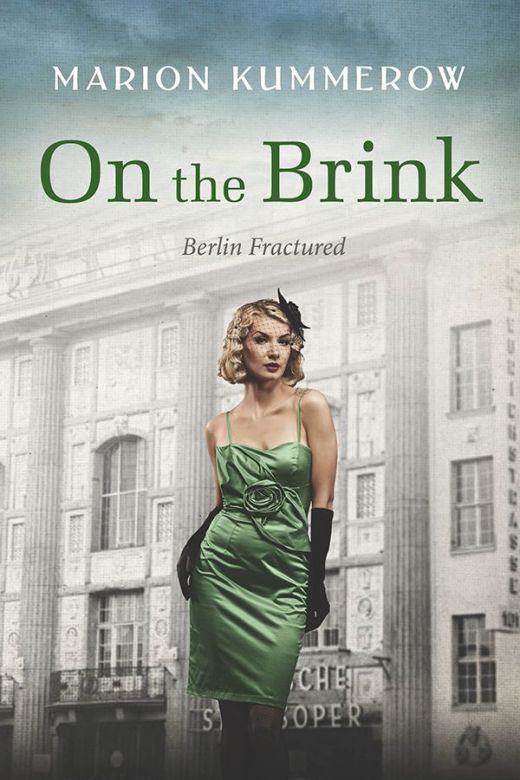 Based on the historical events of the Berlin Airlift, this post-WW2 novel takes you on a roller-coaster ride of hope, determination, love and courage.

Cabaret singer Bruni uses men strictly for her own benefit – no love involved. Keeping good relations with the decision makers of all four Occupying Powers gives her a better life than the average Berliner, but this is about to change when the Soviets clamp down on all traffic between Berlin and the Western zones.

Victor, a gifted American engineer, has been tasked to do the impossible: to build a new airport for Berlin from scratch. Without much more than starving workers and shovels, can he win the race to feed the population before winter sets in and all construction must come to a halt?

When the two of them first meet, it’s attraction at first sight. But while Bruni doesn’t do love, Victor is looking for a woman to marry. Will he be able to convince her that he’s the right man for her?

This novel takes place during the Berlin Blockade, when the four Allied powers slowly slide into the Cold War, fighting for hegemony over Europe between communism and capitalism.