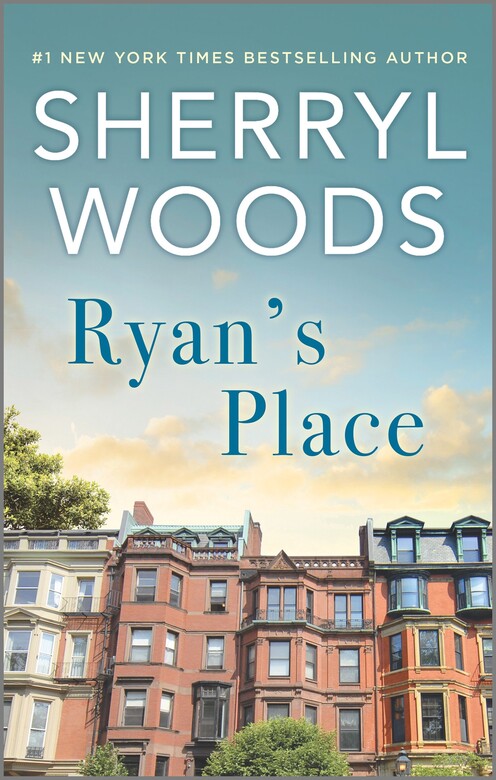 Abandoned by his parents and separated from his brothers, Ryan Devaney doesn’t believe in love. Until Maggie O’Brien storms into his Irish pub and her bright smile and tender touch make him reconsider. The beautiful redhead warms his frozen spirit and awakens forgotten dreams—like the desire to search for his long-lost brothers. Will he dare to believe there’s a place for them in happily-ever-after? 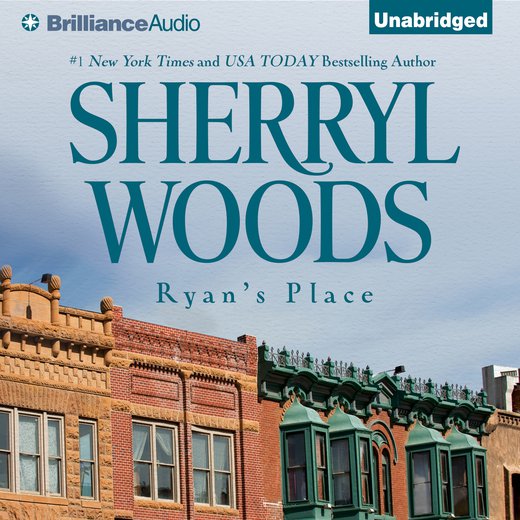