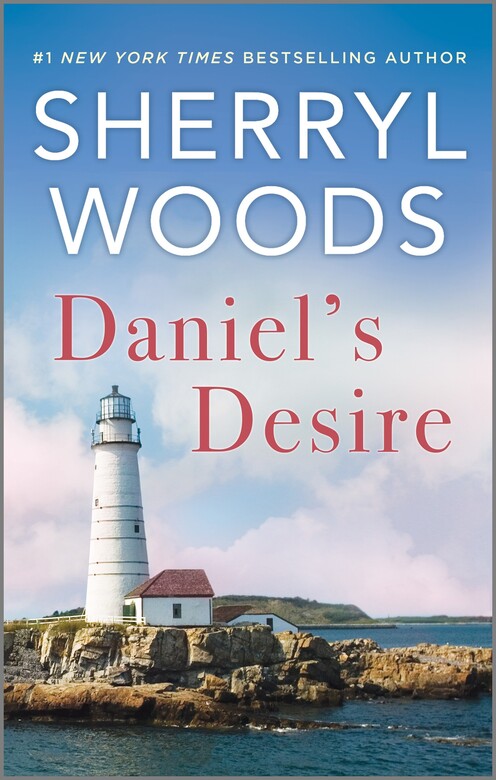 When a runaway teen surfaces at Molly Creighton’s tavern, Daniel Devaney’s job as a child advocate forces him to investigate…and to confront his tumultuous past with Molly. Though a tragic loss shattered their relationship four years ago, Daniel is now ready to accept responsibility for their breakup and make a fresh start.

Their overwhelming attraction is undulled by time, but Molly fears risking her heart again. Daniel vows to banish the shadows from her eyes and prove he is the man she needs him to be. And with his brothers and parents at last reconciled, Daniel’s deepest longing—for family—is almost fulfilled….