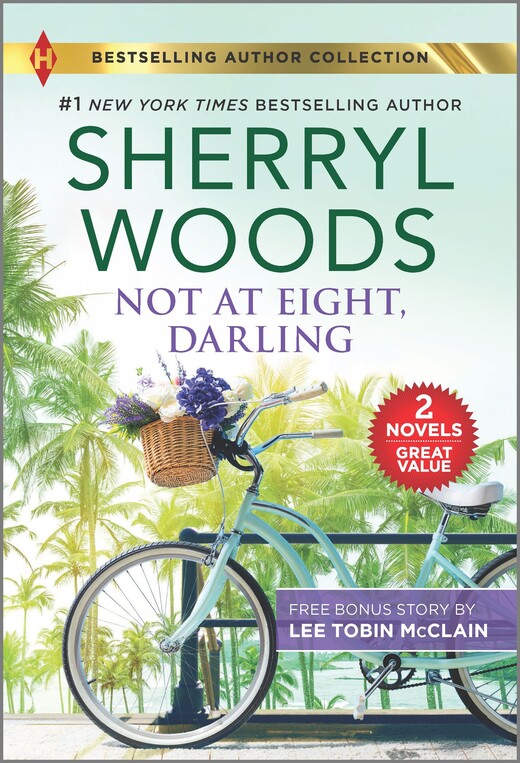 Not at Eight, Darling & The Soldier and the Single Mom

BESTSELLING AUTHOR COLLECTION Reader-favorite romances in collectible volumes from our bestselling authors Not at Eight, Darling by #1 New York Times bestselling author Sherryl Woods TV producer Barrie MacDonald has worked for years to get her sitcom on the air. So when network executive Michael Compton tries to reschedule her show, Barrie isn't so quick to let him have his way—no matter how charming or handsome the man might be. Though it's clear that Michael is interested in Barrie, the spunky producer knows better than to mix their personal and professional lives together. But as Barrie sees similarities between her real-life problems and the romance of her on-screen heroine, she begins to rethink her decision to brush Michael aside. Life with Michael could get complicated…but maybe life without him would be far less exciting. FREE BONUS STORY INCLUDED IN THIS VOLUME! The Soldier and the Single Mom by USA TODAY bestselling author Lee Tobin McClain When Buck Armstrong rescues Gina Patterson and her baby from a dark country road outside town, he intends to keep his distance. Gina and little Bobby remind the handsome veteran too much of all he's lost. But Buck still has dreams of forging a new family, even though it will mean risking his heart. Can he escape his past for a chance at a happy future?