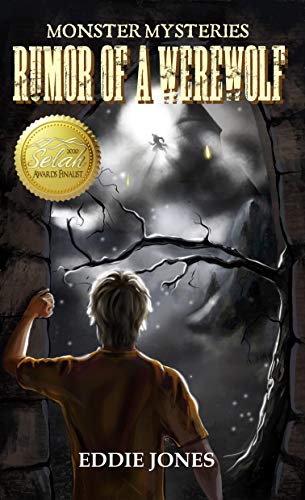 Rumor of a Werewolf

Is there a werewolf running loose in Sleepy Hollow?

When his mom's childhood friend invites Nick to stay on her estate in Sleepy Hollow, New York, Nick reluctantly agrees. On the train ride up Nick re-examines the news accounts in the "Daily Crawler" for any clues as to the mysterious death of Candee Brenneman.

Law enforcement officials claim a wolf or some other large animal killed the jogger under a bridge in Rockefeller State Park. Large misshapen paw prints were found around the body. There were also bite marks on her hands, and arms. Her death, occurring during a full moon, have led some to suggest that a werewolf may be running loose in Sleepy Hollow.

Nick knows there is no such creature as a werewolf, but as he digs into the case, he uncovers hints that part of the werewolf legend may be true.

Immediately his body was drenched with the dew of heaven until his hair grew like the feathers of an eagle and his nails like the claws of a bird. Let him live with the animals of the earth. Let his mind be changed from that of a man and let him be given the mind of an animal. ~ The Bible, "Book of Daniel" 4:33

Nick wonders. . . "If God turned one man into a beast of the field could he do it again? Would he?

As the last full moon of the month rises over Sleepy Hollow, Nick is about to learn that some monsters are real. And the worst kind of monster is the one you never see coming.

* Encourages readers to list suspects, follow clues, question motives, and look for half-truths and lies in alibis
* Reinforces the Golden Rule
* Honors family
* Middle Grade audiobooks series
* A good book for boys who like to read

Don't forget to check out the OFFICIAL CRIMINAL REPORT QUESTIONS FOR Rumor of a Werewolf under the "From the Author" section of this page. With these questions any reader can write a great book report. 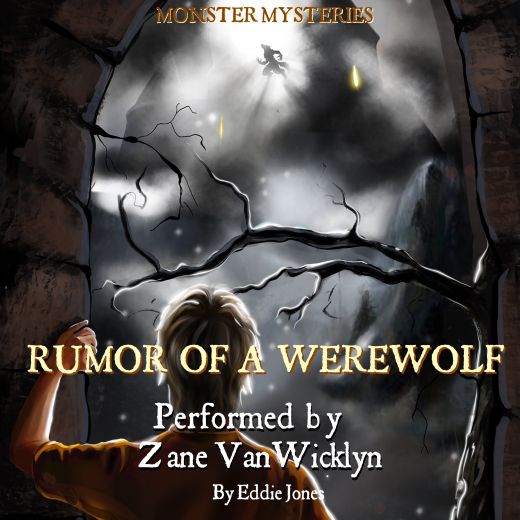