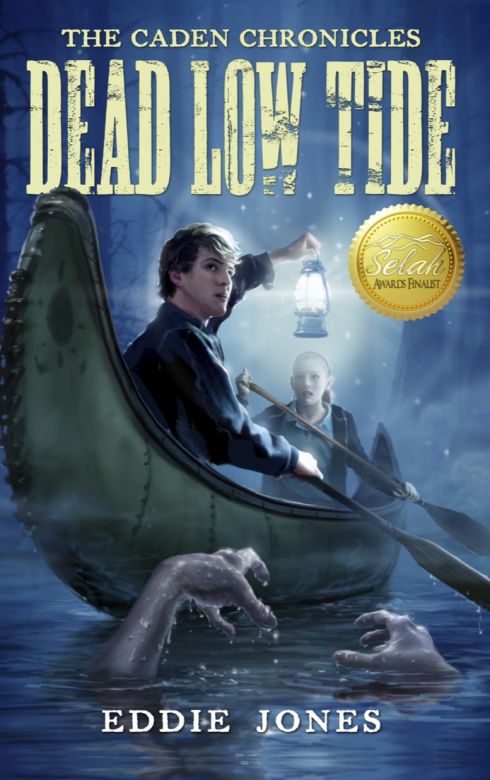 When a body floats up from the creek and snatches Wendy, Nick is off to catch a zombie. Who knows what horrors will be found when the tide recedes?

Last summer, Nick Caden became an Internet celebrity for almost a whole day when he discovered Billy the Kid's killer in the "living" ghost town of Deadwood. (Not the real Billy the Kid -- he's been dead for years.) When the owner of the Cool Ghoul Gazette learned of Nick's super sleuthing skills, he hired Nick to investigate the death of a vampire in Transylvania, North Carolina. (Not a real vampire -- there are no such things, right?)

Then months later, only hours before the start of Savannah's Halloween night Zombie Crawl, Nick' investigates the rumors that one of the "walking-dead" comes alive during the event --  only this time he brings along his sister. Moments before the pair is set to give up and leave the old fishing shack, a body floats up from the dark depths of the creek and snatches Wendy!

No one believes Nick when he claims that the corpse of Heidi May Laveau pulled his sister away in a canoe -- even after Wendy proves impossible to find. But this body-snatcher has a message for Nick from "beyond the grave." Now he faces the difficult task of sorting fact from fiction as he seeks to discover the truth about the "walking dead" before his worst fears come true.

Complete the OFFICIAL CRIMINAL REPORT for Dead Low Tide and see if you have the makings of a "cold case" homicide detective. With this easy-to-follow "homicide detective" worksheet, you can fill in the answers to the questions while you read. When finished, your book report should be thorough enough to convict a killer! Check out the book report questions on this page under the "From the Author" section.

Praise for the Monster Mysteries series

"This series has the same longevity and wholesome quality as "The Hardy Boys" and "Nancy Drew" but the author writes for today's youth." ~ Amazon review

"Great book for middle school. Teen boys and girls will enjoy it, too!" ~ Amazon review

Written for the General Market (G): Contains no; sexual dialogue or situations, violence, or strong language. 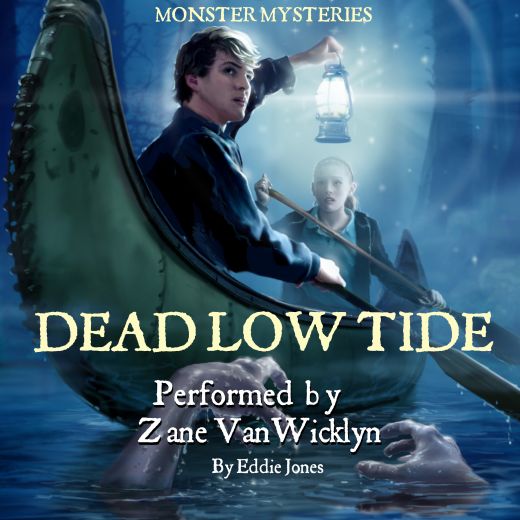