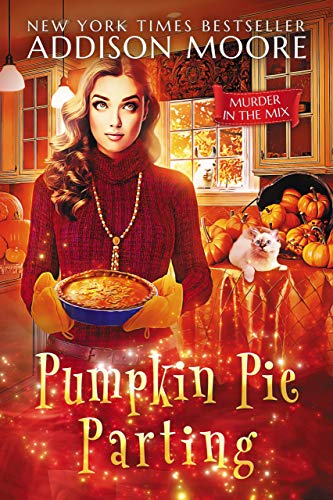 My name is Lottie Lemon, and I see dead people. Okay, so I rarely see dead people, mostly I see furry creatures of the dearly departed variety, who have come back from the other side to warn me of their previous owner's impending doom.

The unthinkable has happened and I'm left to reel with a profound level of grief that I haven't known since my father has died. Throw in a dizzy llama, a snow lodge and a murder, and you'll have a recipe you never want to share at the Thanksgiving table. One thing is for sure, Noah and I will never be the same again.