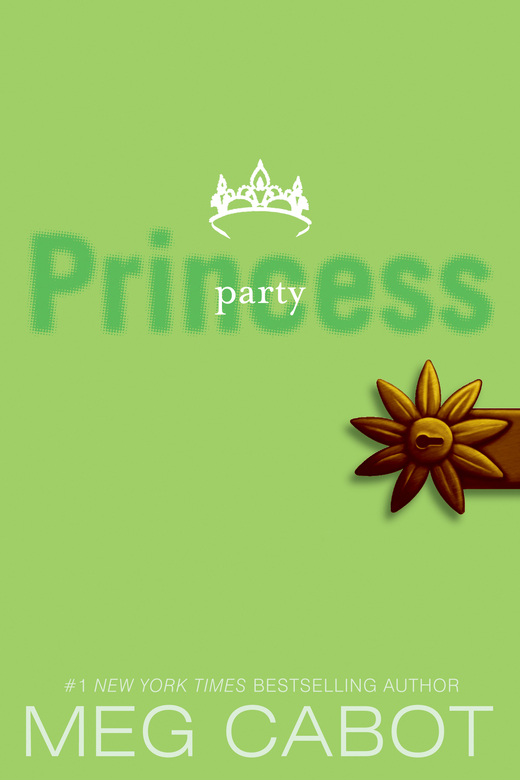 Princesses just want to have fun. . . . And Mia does too, despite the fact that the student government over which she presides is suddenly broke. But Grandmère's got a wacky scheme to raise the money, catapult Mia to theatrical fame, and link her romantically with an eligible teen bachelor who's not her boyfriend. No wonder Michael seems to think she's not much fun. Is it possible that Mia, soon-to-be star of the stage, president of the student body, and future ruler of Genovia, doesn't know how to party?

Party Princess is the seventh book in the beloved, bestselling series that inspired the feature film starring Anne Hathaway and Julie Andrews.