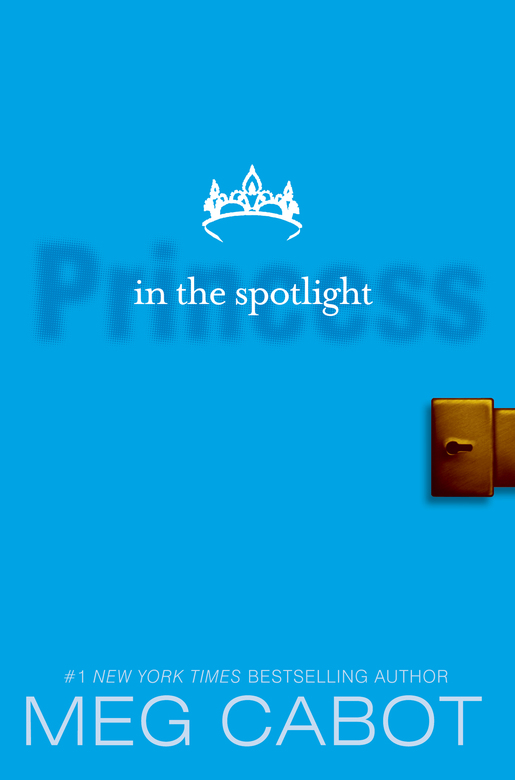 The Princess Diaries, Volume II: Princess in the Spotlight

Just when Mia thought she had the whole Princess thing under control... Things get out of hand, fast! There's the havoc of the interivew's aftermath and her dreaded princess lessons at the Plaza. Plus an unexpected announcement from her mother and intriguing, exasperating letters from a secret admirer. Mia is swept up in a whirlwind of royal intrigue the likes of which hasn't been seen since volume I of The Princess Diaries.

What's an heir to the royal throne to do? 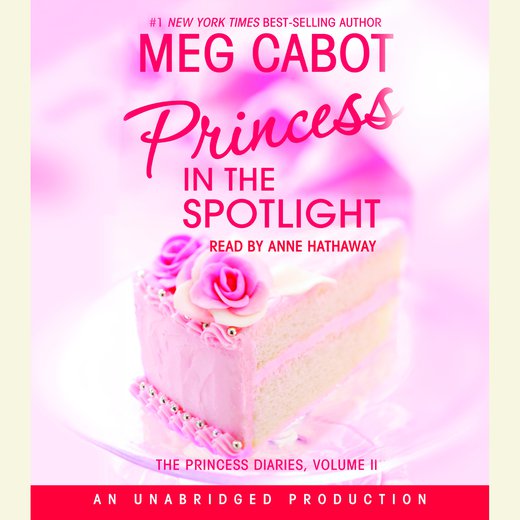