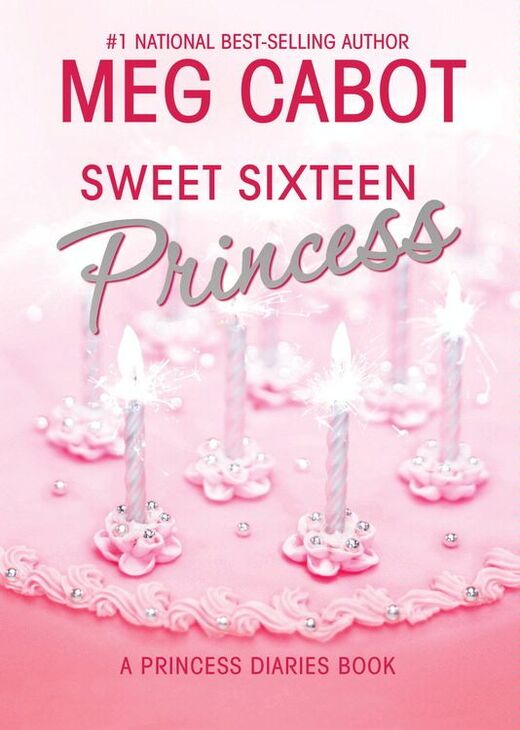 The Princess Diaries, Volume 7 and a Half: Sweet Sixteen Princess

Sixteen is the magic number

Mia doesn't always have the best luck with parties, so even though it's her sweet sixteenth, she doesn't want a birthday bash. As usual, Grandmère has other ideas, and thinks a reality TV special is just the thing in order to celebrate royally. The whole scheme smacks of Lilly's doing -- Lilly, whose own TV show is still only limited to local cable viewers.

Will Mia be able to stop Grandmère's plan? Will her friends ever forgive her if she does stop it, since it involves all of them taking the royal jet to Genovia for an extravaganza the likes of which would turn even Paris Hilton green with envy? Why can't Mia get what she really wants: an evening alone with Michael?

With a little luck, this sweet sixteen princess might just get her wish -- a birthday that's royally romantic.