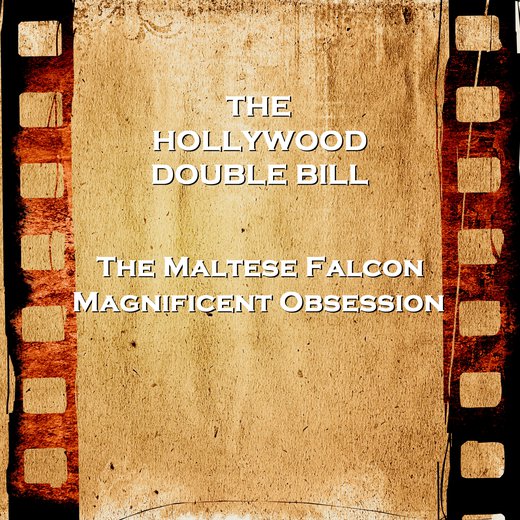 The American West has always provided larger than life characters, righting wrongs to make the world a better place and all set in a mythic landscape.

In ‘The Six-Shooter’ James Stewart starred as Britt Ponset, a drifting cowboy in the sunset years of the wild west. Episodes ranged from straight western drama to light and sentimental comedy. Stewart being one of the reigning stars of Hollywood at the time also brought his own touches to bear. His use of whispered narration during tense scenes created a heightened sense of drama and then relief when the situation was resolved.

The American West that radio, movies, and TV portrayed is the stuff of legends; a fictional concoction usually far from the truth but ‘The Six-Shooter’ did something that few other radio shows could provide; entertainment that captivated the listener.

These classic programs are wonderful reminders of times gone by. In rare instances, the sound may fall short of modern audio standards.