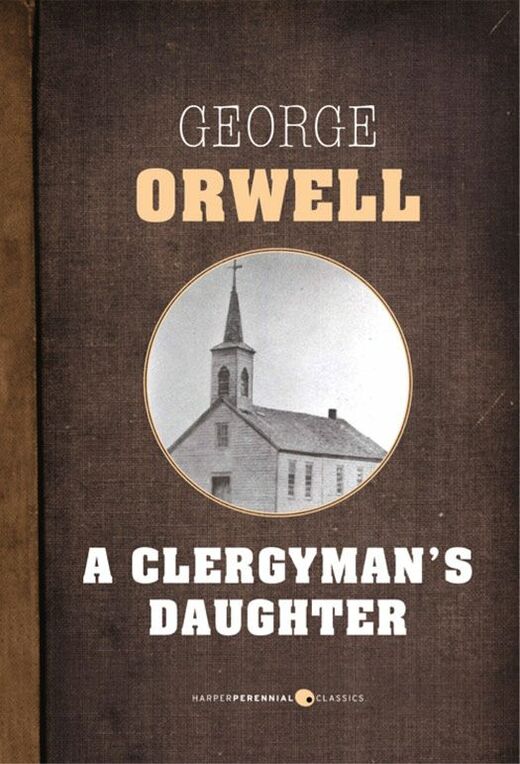 With no income of her own, Dorothy Hare keeps house for her rather disagreeable father, the Rector of Knype Hill, in East Anglia. Dorothy’s tedious life is turned upside down when she suffers an attack of amnesia and finds herself on the streets of London with no memory of who she is or how she got there. Recovering her memory but with no means to return home, Dorothy finds work first as a picker in the hop fields and then as a schoolmistress for the greedy Mrs. Creevy before returning home to care for her father.

First published in 1935, A Clergyman’s Daughter was George Orwell’s second and most experimental novel. Unsatisfied with it, Orwell nevertheless published the work for the money, but left instructions that after his death it was not to be reprinted. 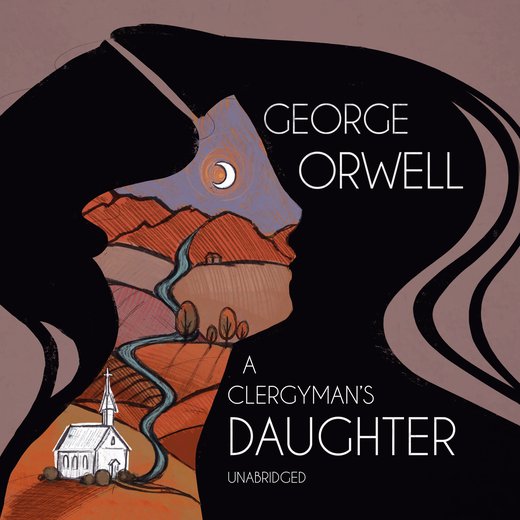