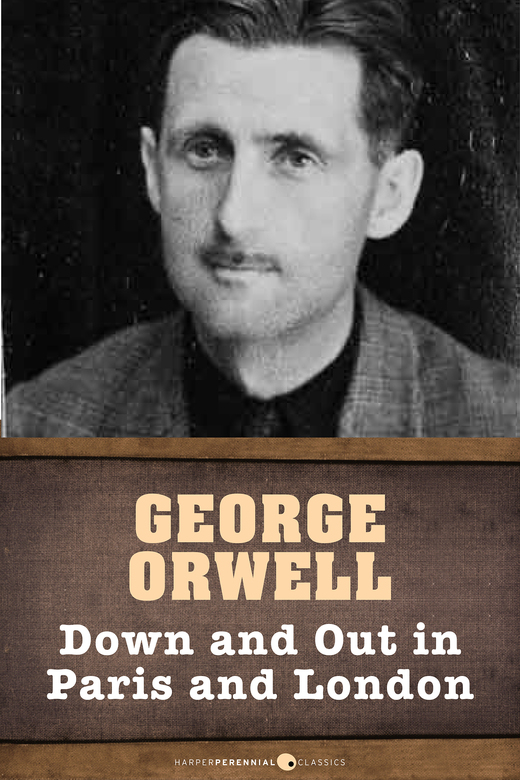 Down And Out In Paris And London

Down and Out in Paris and London was written in the late 1920s, following George Orwell’s return to London from Burma. While writing for various journals, Orwell took on the life of a tramp in order to investigate poverty and life on the road in and around London. Drawn by the low cost of living and bohemian lifestyle, Orwell moved to Paris in 1928, living in the same area of the city as Ernest Hemingway and F. Scott Fitzgerald.

Orwell’s first full-length book, the veracity of Down and Out in Paris and London has been challenged, although many of the events in the book, among them his working in a hotel kitchen, being robbed in his lodgings, and the events at the Russian restaurant, were acknowledged by Orwell as his personal experiences. 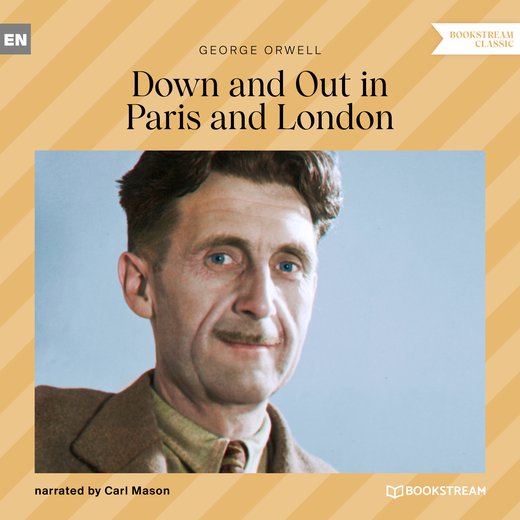