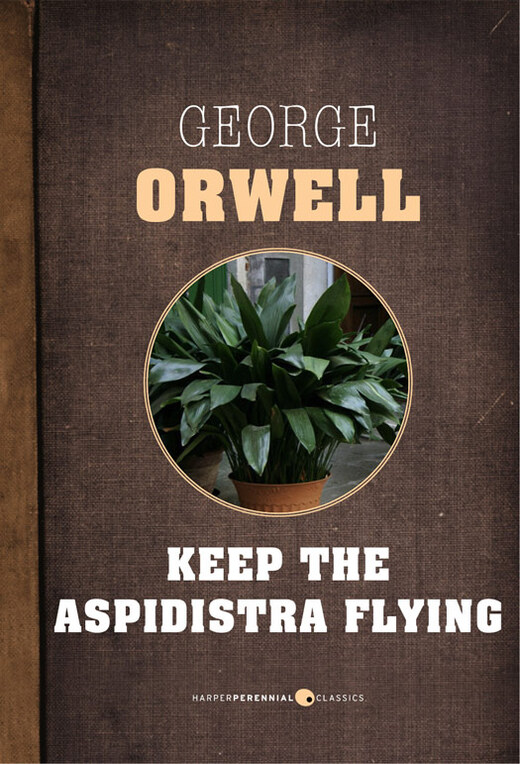 Waging a losing war with the Money God, Gordon Comstock lives in a small bed-sit and works in a bookstore. A deeply dark yet compassionate satire about the role of money in the mid-20th century western world, Keep the Aspidistra Flying is at turns tragic and comic as Gordon struggles to reconcile his disdain for the entitled world in which he was raised with his own need to build a future for himself and his girlfriend Rosemary. 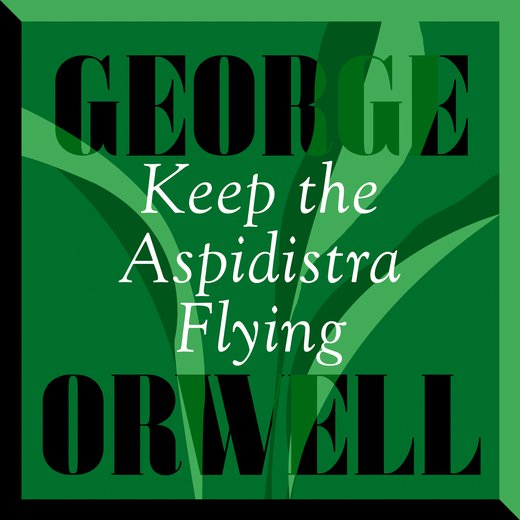