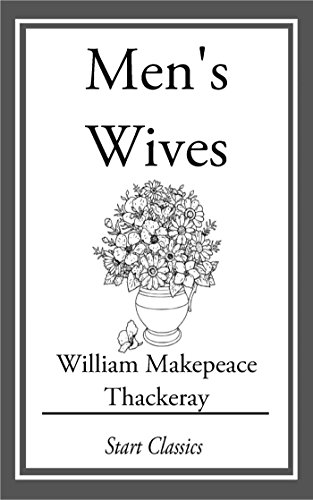 In a certain quiet and sequestered nook of the retired village of London - perhaps in the neighbourhood of Berkeley Square, or at any rate somewhere near Burlington Gardens-there was once a house of entertain-ment called the "Bootjack Hotel." Mr. Crump, the landlord, had, in the outset of life, performed the duties of Boots in some inn even more frequented than his own, and, far from being ashamed of his origin, as many persons are in the days of their prosperity, had thus solemnly recorded it over the hospitable gate of his hotel. Crump married Miss Budge, so well known to the admirers of the festive dance on the other side of the water as Miss Delancy; and they had one daughter, named Morgiana, after that celebrated part in the "Forty Thieves" which Miss Budge performed with unbounded applause both at the "Surrey" and "The Wells."