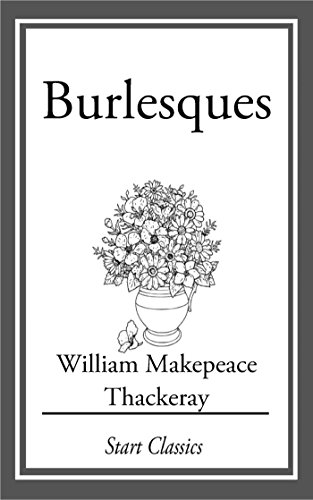 The gabion was ours. After two hours' fighting we were in possession of the first embrasure, and made ourselves as comfortable as circumstances would admit. Jack Delamere, Tom Delancy, Jerry Blake, the Doctor, and myself, sat down under a pontoon, and our servants laid out a hasty supper on a tumbrel. Though Cambaceres had escaped me so provokingly after I cut him down, his spoils were mine; a cold fowl and a Bologna sausage were found in the Marshal's holsters; and in the haversack of a French private who lay a corpse on the glacis, we found a loaf of bread, his three days' ration.