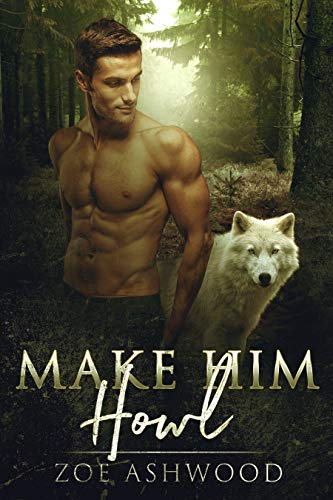 Funny how a wolf can survive after losing half his soul. Twice.

Gabriel is living in a nightmare. His sloppy mistake allowed rogue shifters to kidnap Parker, his best friend and partner. Unwilling to rest and plagued with memories of his twin brother who'd died in his arms, he pushes himself to the limits of endurance in his hunt to retrieve Parker.

Until the day she saves herself.

Parker thought that being secretly in love with her partner was the low point of her career. She was wrong. Forced to compete in shapeshifter cage fights, she commits an unspeakable act she can never undo. With her mind and body too bruised to resume her former job, she's fighting to keep sane. Keeping away from overprotective Gabriel is even harder.

But their enemies are closing in, hurting shifters and humans alike. With so much to lose, their only solution will be to fight together, even if this brings up truths they're not ready to face.