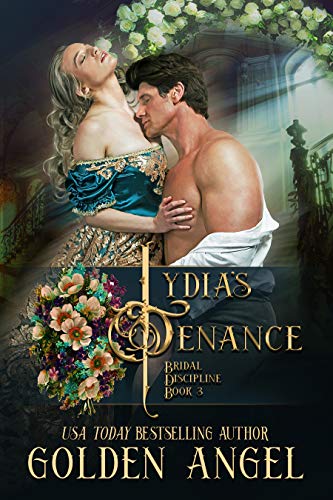 Tricked and trapped into marriage, there is no escape for this Duke but there is revenge...

Lydia hopes to escape her home using the only way available to her – a respectable marriage. Her qualifications for her new husband are not long. Unfortunately, the gentlemen of the ton do not seem interested in a bluestocking spinster and she’s forced to take desperate measures.

The Duke of Manchester has been tricked and trapped into marriage with Miss Lydia Stafford, and she won’t tell him why. She is willing to submit to a harsh penance rather than reveal her secrets.

Imprisoned in a battle of wills, is there any hope for love and a happily-ever-after?