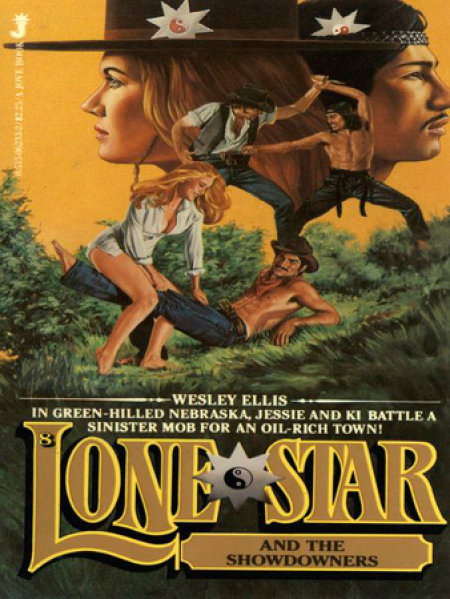 In green-hilled Nebraska, Jessie and Ki battle a sinister mob for an oil-rich town in the eighth Lone Star novel!

They call them The Lone Star Legend: Jessica Starbuck—a magnificent woman of the West, fighting for justice on America's frontier, and Ki—the martial arts master sworn to protect her and the code she lived by. Together they conquered the West as no other man and woman ever had!