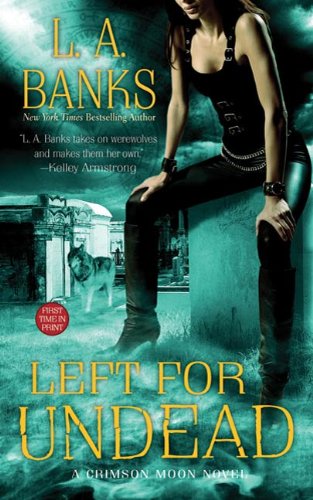 Secret government operative Sasha Trudeau earned a long vacation with her lover and fellow Shadow Wolf, Hunter, after the brutal wolf-like attacks that left New Orleans in an uproar. But when her team calls with news of vampire slayings, Sasha knows it's only a matter of time before another war breaks out among the supernatural denizens of the world …

The vampires are nobody's ally, but the cold-hearted deaths of their own kind make them even more bloodthirsty than usual. But who is the culprit? With the Seelie and Unseelie courts claiming innocence and aligning together, Sasha's team is at a loss. Until they discover that they're facing ancient creatures from the depths of hell itself, bent on unleashing pure fury …