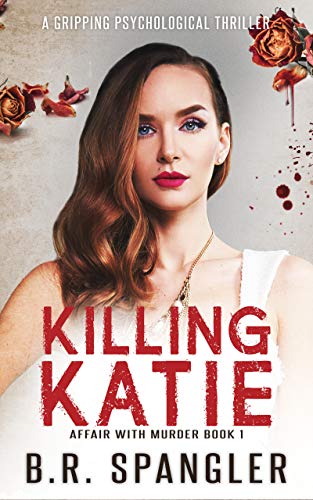 Murder is Easy. But the consequences are Deadly.

Amy Sholes has a problem. An obsession. She's a murderer. A talented and prolific serial killer.
To most, Amy is a monster--evil, a cancer on her soul. But to many, she is an angel, avenging, serving justice and helping those who could not help themselves.
One rule, Amy only kills those who prey on others.
Beautiful and sexy, Amy is a killer you'll want to root for.
Book 1 follows Amy's Affair with Murder.She succumbs to the seductive draw of a dark society, risking everything for a little taste. Her desires lead her into a thrilling world filled with twists and turns so intoxicating that she loses sight of who she is.
Soon, Amy is living two lives--a dangerous juggling act in which one misstep could destroy her and shatter the family she loves. But her newfound obsession has bled into her family's lives, jeopardizing everything.
Amy's husband is a police detective, and some of Amy's adventures have showed up on his desk. She's determined to keep her two worlds separate, and finds herself tangled in a deep web of lies, telling one after another to throw off the suspicions of the man she loves and to save who they are.

Amy knows people live for the idea that their fantasies can come true. The question she begins to ask: should they?