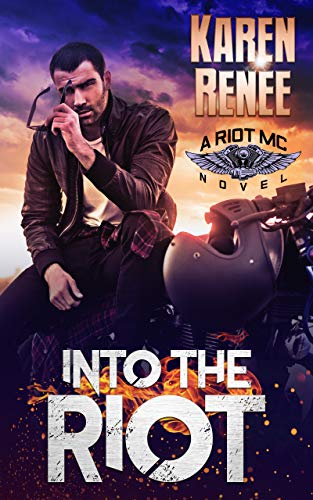 Tennille “Neil” Lyons has her hands full with Cecilia, her drug addicted sister who recently turned to prostitution to maintain her addiction. Having her sister commit to going to rehab feels like a stroke of luck, until the dealer/handler shows up making threats. While drowning her worries at a hole-in-the-wall bar, she meets a handsome biker. As much as she wants to dismiss him, she finds out he is rougher and tougher than any other man Neil has met before. Which may come in handy, because if Cecilia doesn't pay her substantial debt, the dealer intends to collect from Neil instead.

Augustus “Razor” Richardson is prospecting with the Riot MC after being renounced from his old MC. He has a past and a reputation as a ladies' man, but rarely does a woman so blithely give him the brush-off. He knows something is wrong, but she slips away before he can figure out how to help. When an unexpected phone call puts her back in touch, Razor will stop at nothing to protect Neil from harm. However, Razor's past isn't done with him yet. Can he prove to Neil that she can trust him before it's too late?