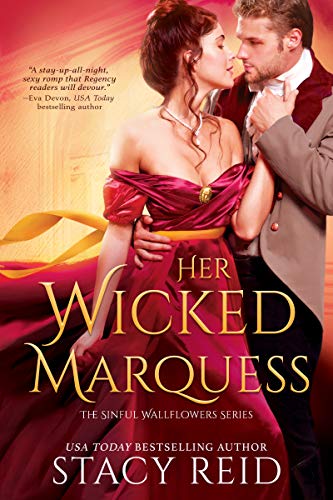 Miss Maryann FitzWilliam is too witty and bookish for her own good. No gentleman of the ton will marry her, so her parents arrange for her to wed a man old enough to be her father. But Maryann is ready to use those wits to turn herself into a sinful wallflower.

When the scandal sheet reports a sighting of Nicolas Ives climbing out the chamber windows of a house party, Maryann does the unthinkable. She anonymously claims that the bedchamber belonged to none other than Miss FitzWilliam, tarnishing her own reputation—and chances of the dastardly union her family secured for her. Now she just needs to convince the marquess to keep his silence.

Nicholas Ives, Marquess of Rothbury has purposefully cultivated a reputation as the most ruthless, unprincipled libertine, all so he can slip beneath the guards of those whose vile actions caused him to lose the only girl he's ever loved. Despite his intrigue, Nicolas is determined to ignore the deceitful and enticing Miss FitzWilliam. However, his enemies are drawing close, and he soon discovers he must keep her closer to protect her. Nonetheless, she rouses a soul-burning passion within him, causing him to question who will protect her from his devilish wiles.

Each book in the Sinful Wallflowers series is STANDALONE:
* My Darling Duke
* Her Wicked Marquess 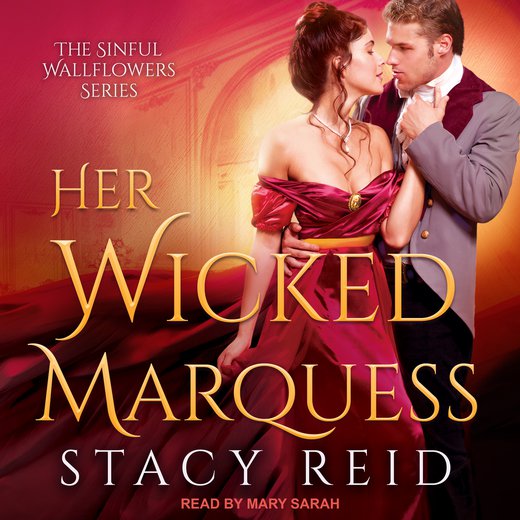