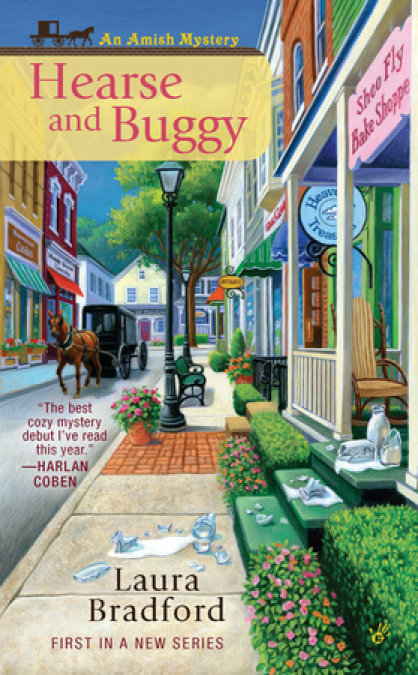 The simple life gets complicated when death comes calling in the first novel in the national bestselling Amish Mystery series.

Claire Weatherly has fled a high-stress lifestyle for a slower pace—in Amish country: Heavenly, Pennsylvania. She only planned a short visit but instead found herself opening an Amish specialty shop, Heavenly Treasures, and settling in.Claire loves her new home, and she’s slowly making friends among the locals, including Esther, a young Amish woman who works in the shop. So when the store’s former owner,the unlikable Walter Snow, is murdered, and the man Esther is sweet on becomes a suspect, Claire can’t help but get involved.Newly returned Detective Jakob Fisher, who left Heavenly—and his Amish upbringing—as a teenager, is on the case. But his investigation is stalled by the fact that none of his former community will speak with him. Claire’s connections make her the perfect go-between.As Claire investigates, she uncovers more than she wanted to know about her neighbors. And suddenly, everything she had hoped to find in this peaceful refuge is at risk... 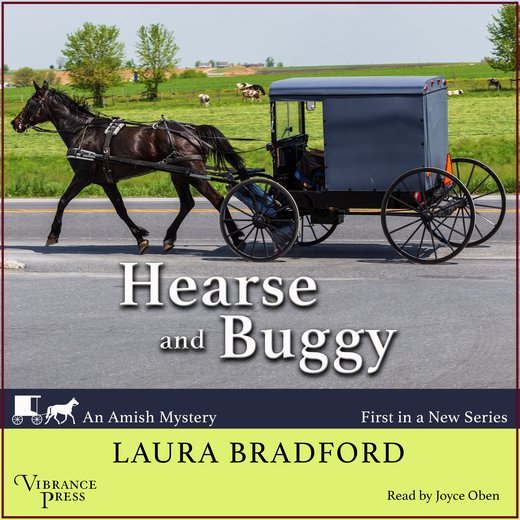