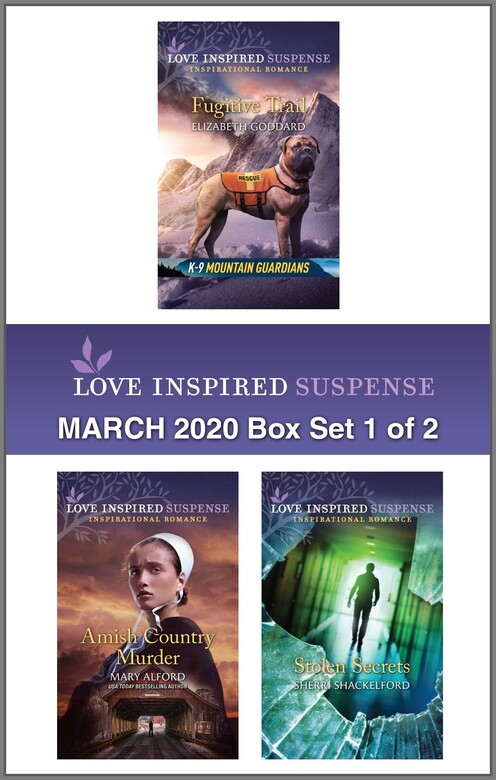 When an escaped convict vows revenge on Deputy Sierra Young, former coworker turned PI Bryce Elliott is determined to protect her. But can Bryce, Sierra and her search-and-rescue K-9, Samson, track the fugitive before he succeeds in taking their lives?

As the sole woman to escape the Dead of Night Killer, Catherine Fisher’s the key to catching him—if he doesn’t kill her first. But with her memory missing and all clues indicating the serial killer targeted her for very personal reasons, it’ll take everything FBI agent Sutter Brenneman has to keep her safe.

After she discovers someone’s been impersonating her to steal classified technology secrets, Lucy Sutton has to figure out who’s behind it. National Security Agency employee Jordan Harris is the only person she trusts. But capturing the culprit is an even deadlier task than they expected.