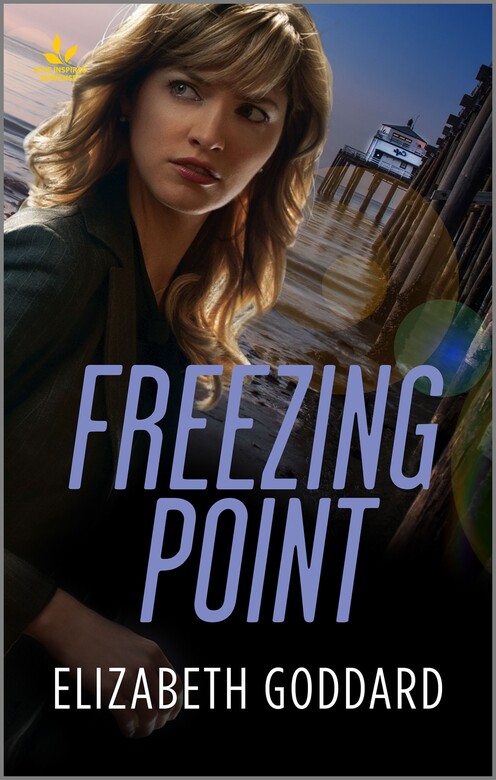 SECRETS UNDER THE ICE

Casey Wilkes didn’t realize her simple human-interest story would put her life at risk—again. After fleeing her home and journalism job in Washington state, she wanted to live under the radar for a while. But when her interviewee starts dodging her questions, her reporter instincts kick in and she can’t resist digging deeper…

Homeland security agent Jesse Mitchell has been undercover as an ice sculptor for months, trying to infiltrate a smuggling ring. He wants to avoid trouble, and that’s just what Casey brings. Now someone has a target set on Casey. Saving her could blow his cover, but leaving her unprotected endangers him even more—especially his heart.