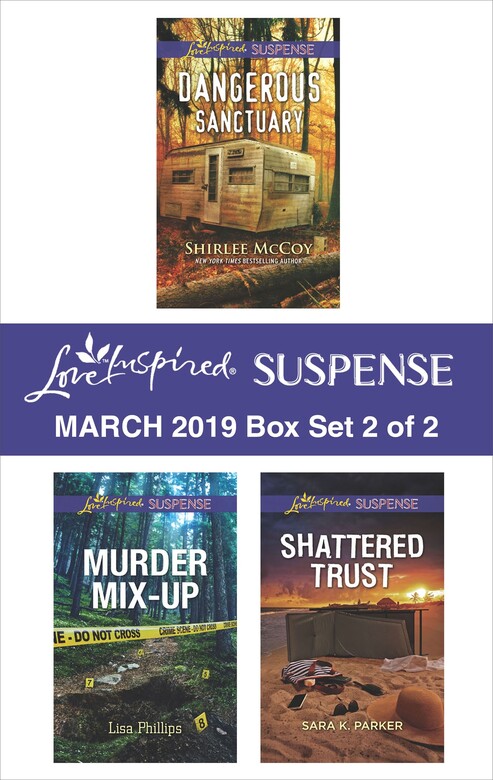 FBI agent Radley Tumberg must rescue his fellow agent, Honor Remington, from a spiritual sanctuary where she’s being held against her will. But when he reaches her, can they work together to escape the sanctuary and find evidence that its leader isn’t what he’s pretending to be?

After a man is killed while carrying a navy ID belonging to Secret Service agent Declan Stringer’s brother, Declan is determined to figure out why. Even if means turning a killer’s sights on him…and convincing NCIS agent Portia Finch he’d make a great temporary partner.

After Natalie Harper was left at the altar, enjoying her honeymoon alone is the best way to cope—until she’s attacked on the beach. Luke Everett, the bodyguard hired by her federal judge father, arrives just in time to ensure she survives. But can he figure out why the assailant’s after her?