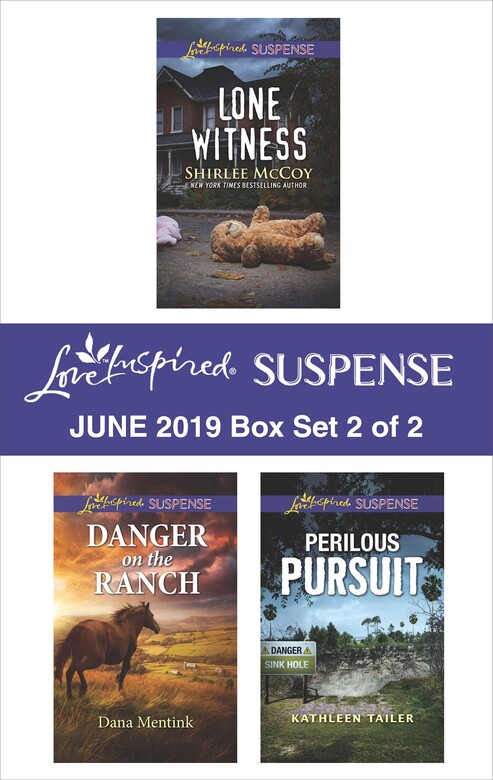 Rescuing a little girl from a kidnapping thrusts Tessa Carlson from her hideout into the media’s spotlight—and a killer’s crosshairs. But the child’s father, widowed FBI agent Henry Miller, vows he’ll protect her from the ruthless criminal who wants her dead.

DANGER ON THE RANCH

After her serial killer ex-husband escapes from prison, Jane Reyes has only one person to turn to—his brother who put him in jail. But when she shows up at Mitch Whitehorse’s ranch, can he keep Jane and the nephew he never knew about safe?

Someone will do anything to get Mackenzie Weaver’s documentary footage—even kill her. But US deputy marshal Jake Riley won’t let anyone harm his late best friend’s little sister…especially since he’s beginning to wish they could have a future together.