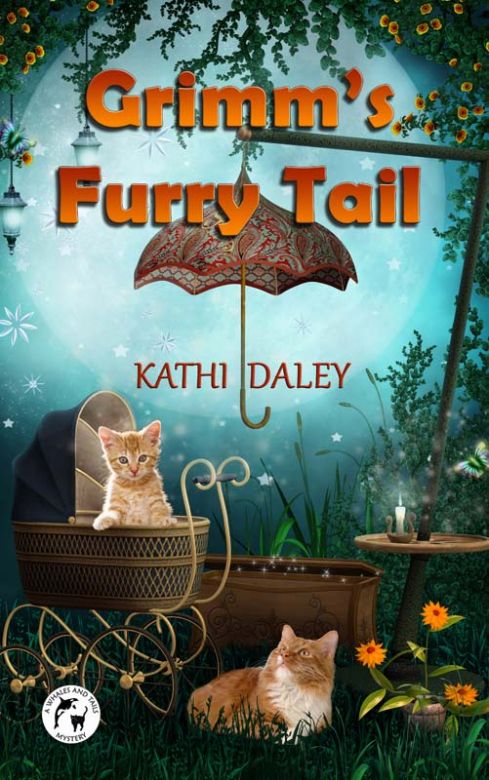 A cozy mystery series set on Madrona Island, a fictional island within the San Juan Islands off the coast of Washington State. As a fourth generation islander Caitlin Hart is struggling to make her way as the economy and culture of the island evolves toward a tourism based industry. Cait lives in a cabin on her aunt's oceanfront estate where she helps her aunt run Harthaven Cat Sanctuary. When she isn't working with the cats, she helps best friend Tara, operate the coffee bar/bookstore/cat lounge they own, named Coffee Cat Books. In the third book in the series Cait’s friend Cody buys the old newspaper and discovers a previously unpublished edition that details a murder that occurred decades ago. The fact that the story was written but never published peaks the curiosity of the friends, who decide to delve into a cold case that reaches back fifty years. When the truth is discovered they struggle with the ramifications of what they have uncovered. They know that revealing it will rock the small island community to its core.