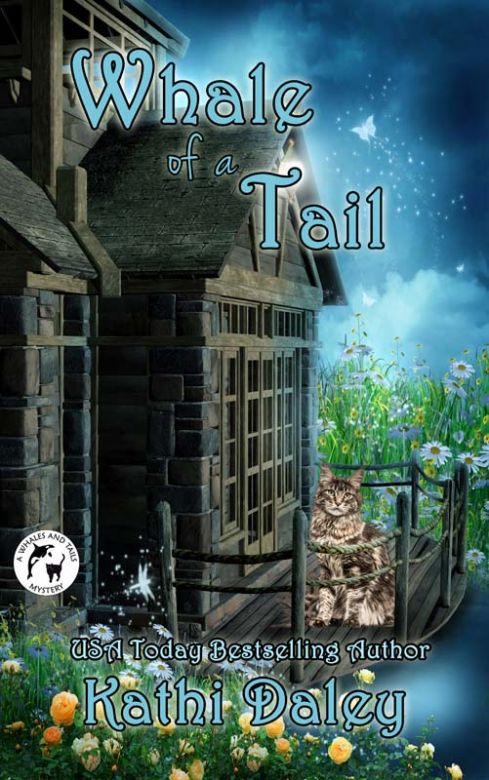 A Whale of a Tail

Book 18: Whales and Tails Mystery
Kathi Daley Founding author
Follow
Cait and the gang set out to solve not one but two murders amongst homecoming festivities and a Halloween.
Genres: MysteryCulinary Cozy Mysteries
Buy now
Available in:

Visiting author Winnifred Westminster turns up dead after a speaking engagement at Coffee Cat Books where she tells those in attendance the story of the very real murder her book is based on. A murder she assures them that local law enforcement were never able to solve, but after years of research, she assured them she'd found the answer they couldn't. During the speaking engagement, Winnie tells the story of the murder but doesn’t share the ending. She tells the group that they will have to buy the book if they want to see how it all turns out. When Winnie turns up dead, Cait and Tara suspect that someone must have wanted to prevent her from telling the end of the story and unveiling a secret that the killer obviously doesn’t want revealed.

Cait and the gang set out to solve not one but two murders amongst homecoming festivities and a Halloween celebration.