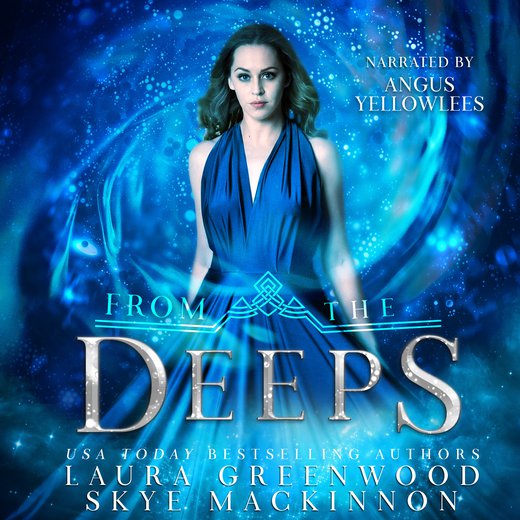 Being a princess and a mythical kelpie isn't enough for Macey. She wants to explore the world beyond her Scottish loch.

But she gets more than she bargained for when she meets three mysterious men claiming that she's one of the Seven Wardens.

Macey soon discovers that the fate of the world rests on the Wardens’ shoulders, and they need her in order to save it.

From The Deeps is the first audiobook in the bestselling Seven Wardens series, a contemporary fantasy romance. It includes unusual Celtic and European mythology, plenty of adventure, and a romantic whychoose subplot.