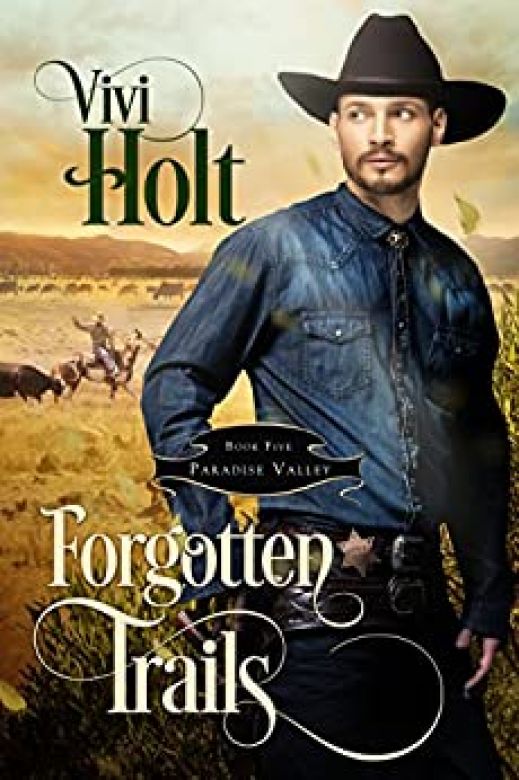 Angela Wilcox has lost her memory. Pregnant and alone, she has no idea who she is, where she’s from or how she found her way to Montana Territory.Hank Oster is the new Deputy Sheriff in Bozeman. And he’s on the trail of a gang of cattle rustlers. When he discovers a beautiful, young woman alone in an abandoned cabin in the middle of nowhere, his first instinct is to help find her family. But he soon discovers she has no idea who they are or where they might be. And it seems she doesn’t want to know.The last installment in the Paradise Valley series of clean, historical, western romances, brings new characters home to Paradise Ranch, while old, beloved characters will have their whole world shaken to the core, as they bid the ranch a final farewell.