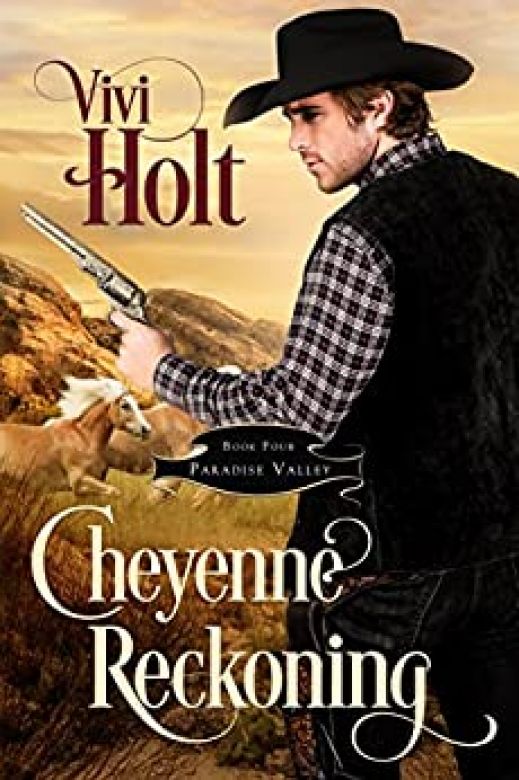 Claudine Hopkins is a woman on the run. A slave in pre-war Tennessee, she knows that if she doesn't escape now they'll take her baby, and she'd rather die than let that happen. But when she arrives in Arkansas, her worse nightmare becomes a reality. Lost and alone, she spends her days working toward the time when she can make things right again.Dan Graham is the head cow boss at Paradise Ranch. When the plans he's made for his life are overturned by a black-bearded outlaw, he sets out to seek revenge.Claudine and Dan cross paths in Cheyenne. Both have a goal, and both will do whatever it takes to reach that goal. But neither one of them is ready for what comes next. When unexpected love blooms between them they find themselves fighting for their very lives. But will Dan be willing to let go of his anger to embrace her love? Or will his need for a reckoning tear them apart?